Boeing is down more than 5%

Boeing Co. slumped after the plane maker said it would deliver fewer 787 Dreamliners this year than initially planned as its mechanics expanded their inspections for tiny structural flaws in the jets amid a temporary grounding.

They expect to hand over fewer than half of the 100 or so Dreamliners stashed in the desert and around its factories. Executives had previously said a majority of the 787 jets in inventory would be delivered this year.

Since late last year, the manufacturing flaws have disrupted deliveries on the 787 program. The company has found issues in another area that is not a threat to flight safety, a company spokesman said. The tiny dimples are found in the inner lining where the fuselage barrels are fused to form the 787’s frame.

The FAA said that it is aware of a manufacturing quality issue near the nose on certain 787 Dreamliners in the company’s inventory of undelivered airplanes.

Boeing halted deliveries in May while the work is underway, although it handed over a 787 to Turkish Airlines in June that regulators had already cleared.

The Dreamliner’s travails overshadowed otherwise robust sales totals for the month. Boeing booked 219 gross orders in June, its highest tally in three years. Over the first six months of the year, the company landed 599 gross orders and 267 net sales after cancellations and an accounting provision involving at-risk deals.

Boeing delivered 45 aircraft in June, including 33 of its 737 Max jetliners. The aviation titan has handed over 156 jets this year, one shy of its total 2020 shipments. 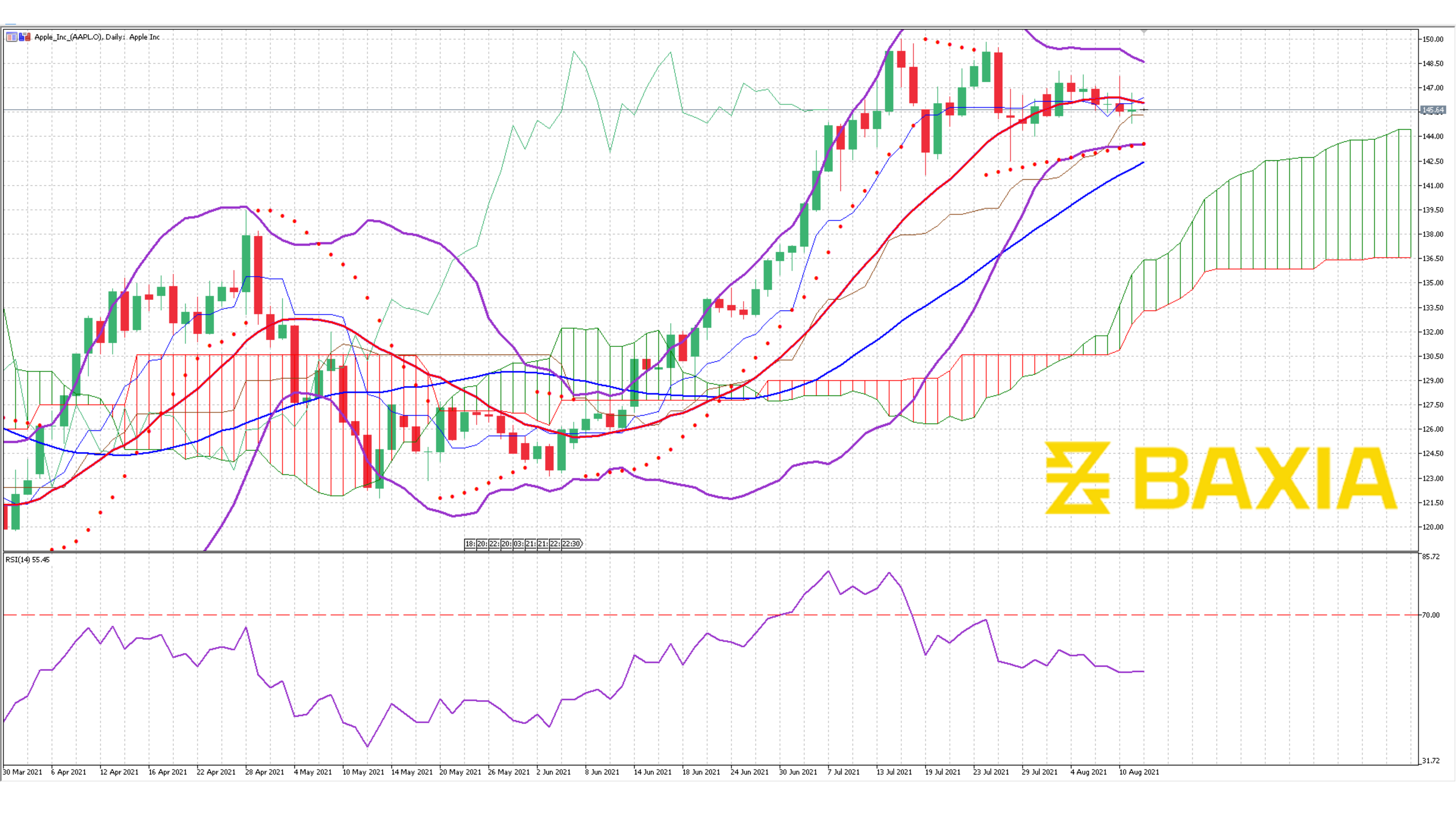 Apple could increase revenue 33% this year

Important Decision For The Canadians