Aussie dollar on the verge of a break...

Australian dollar pulls back from a s...

Deutsche Lufthansa said on Monday it had wrapped up a 2.16 billion euro ($2.5 billion) capital increase and used the proceeds to repay 1.5 billion euros in state aid as it banks on a rebound in air travel.
The German airline paid back the first of two tranches of hybrid capital, dubbed silent participation, it received as part of a 2020 bailout, it said.

The company added it also intends to fully repay the second tranche, worth 1 billion euros, before the end of this year. 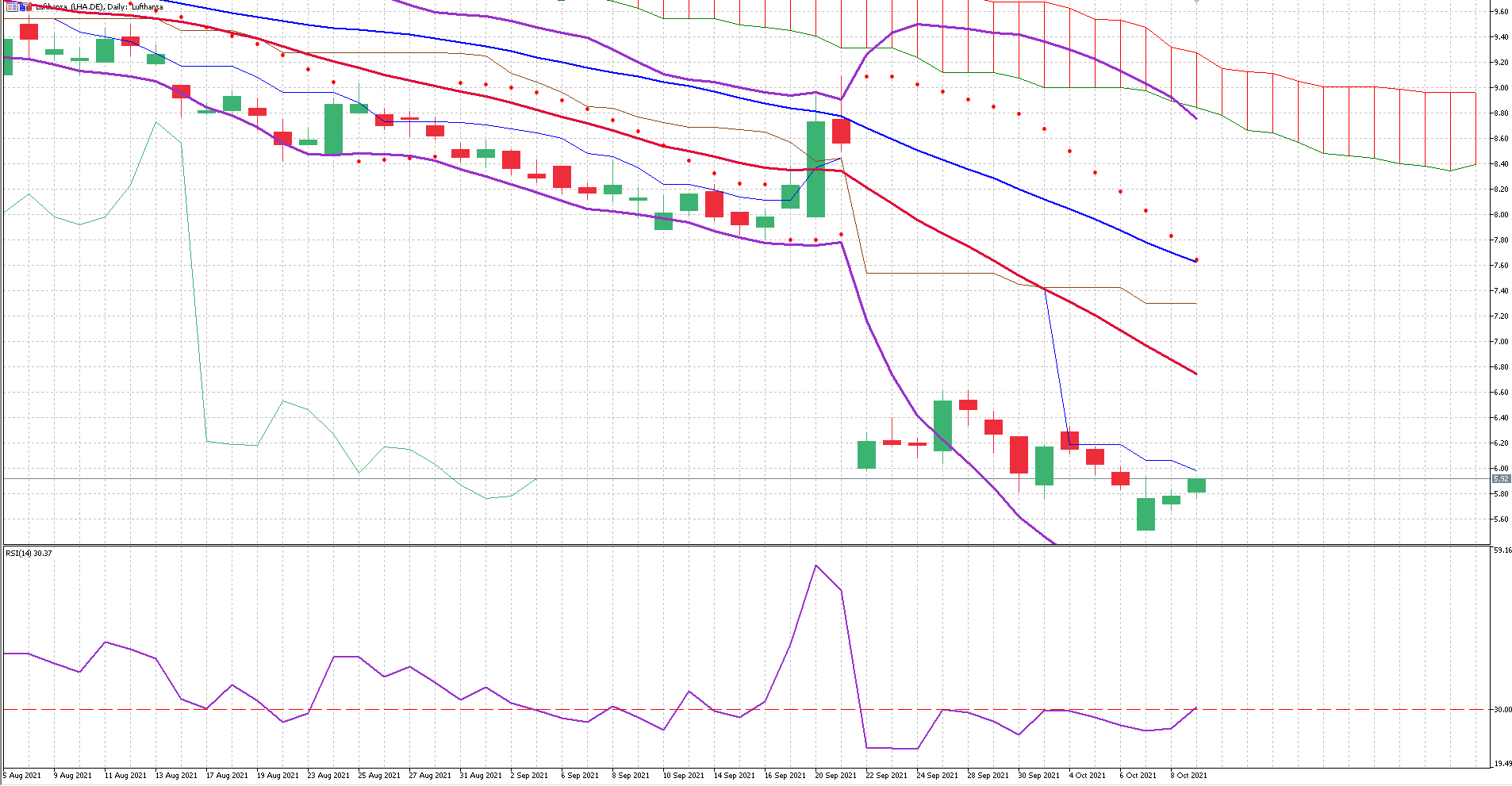 "Today, we are keeping our promise and paying back a large part of the stabilization funds earlier than expected. We are increasingly confident about the future," said Chief Executive Carsten Spohr.

He added demand for flights, especially from business travelers, was growing daily, though the market remained challenging.

The airline also aims to terminate an unused portion of the first participation tranche before the end of 2021. A state loan of 1 billion euros was repaid in February.

Lufthansa said last week its rights issue was 98.36% subscribed by investors, and the remainder was quickly sold in the open market.

Lufthansa said the ESF had committed not to sell any shares over the next six months but would divest them entirely in the 24 months after the capital increase, provided the airline repays the two participation tranches, among other contractual requirements. 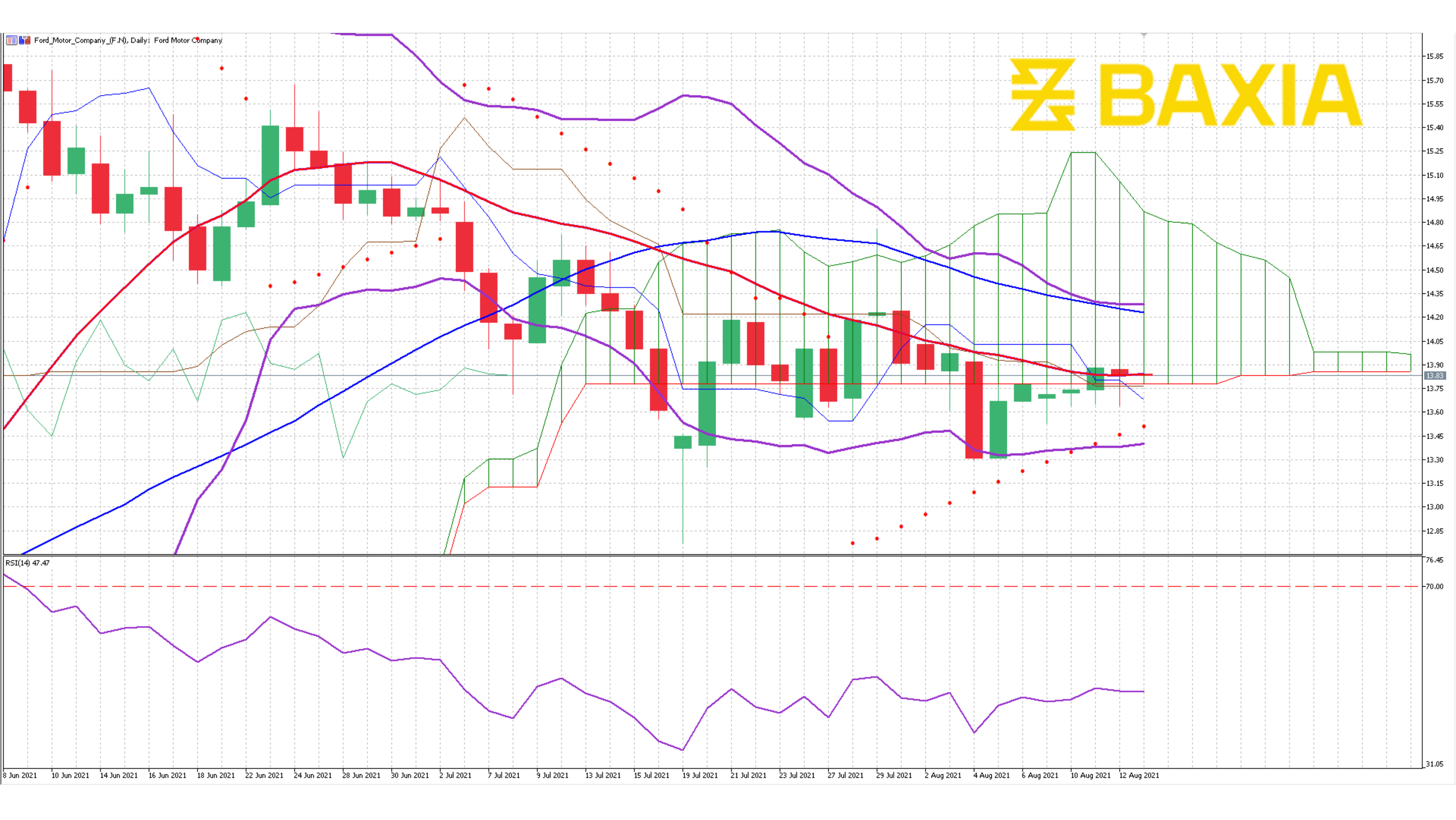 General Motors recalls has an estimate cost of $1B 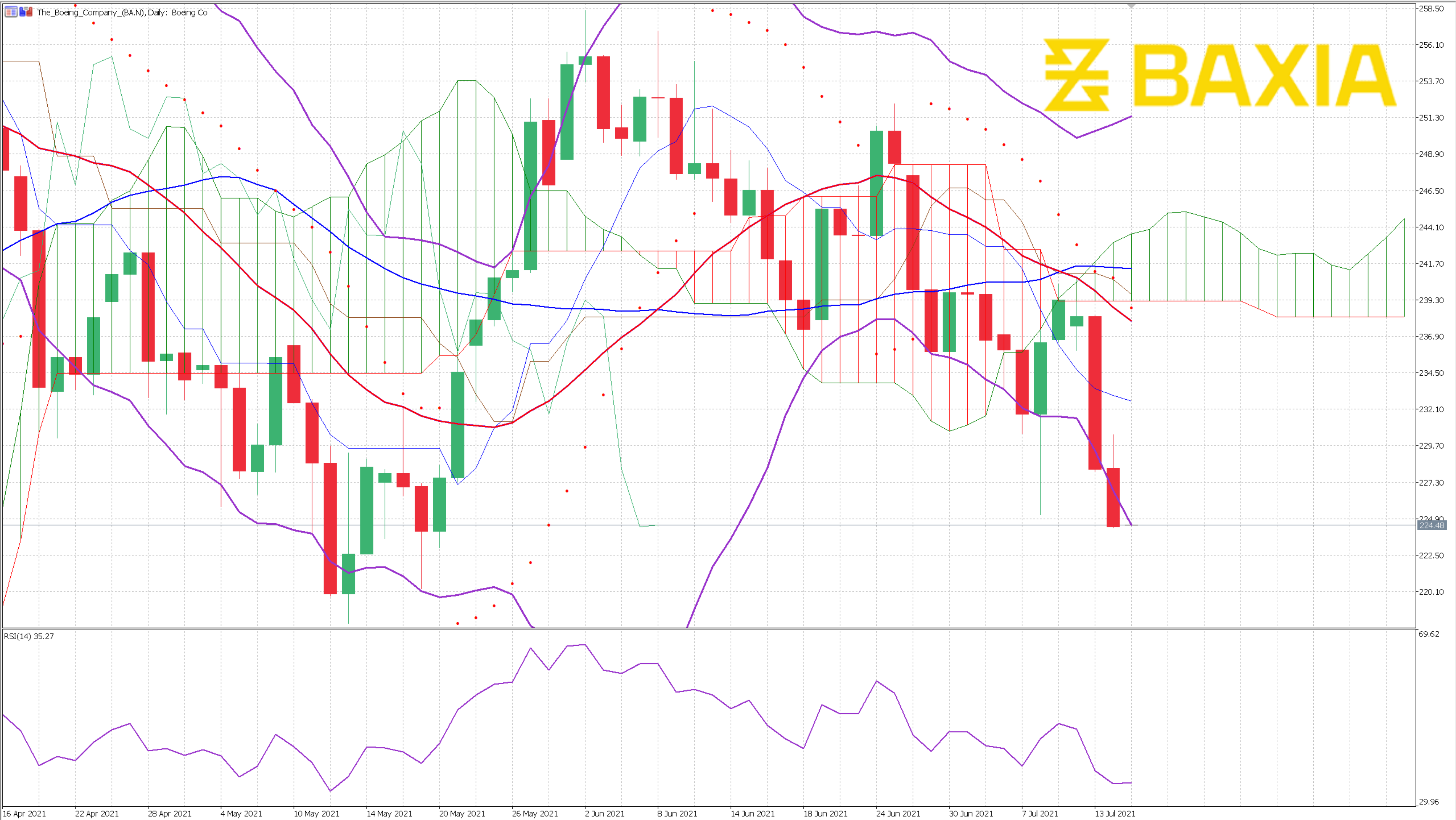 Boeing is down more than 5%

Bitcoin hits the highest level since May 2021