Later today we have some high impact news releases coming out of New Zealand. Make sure you have an alarm set for these. NZD pairs will likely see some action in the coming hours. The release includes all the following; Official Cash Rate, RBNZ Rate Statement, RBNZ Monetary Policy Statement and RBNZ Press Conference.

The official cash rate is the interest rate at which banks lend balances held at the RBNZ to other banks overnight. The rate decision is usually priced into the market, so it tends to be overshadowed by the RBNZ Rate Statement, which is focused on the future. Short term interest rates are the paramount factor in currency valuation - traders look at most other indicators merely to predict how rates will change in the future. The RBNZ Governor decides where to set the rate after consulting senior bank staff and external advisers.

What are the Expectations for the Official Cash Rate?

It is expected that the rates stay at 0.25% to continue incentivizing economic growth in the country.

The Reserve Bank of New Zealand held its official cash rate (0CR) at a record low of 0.25 percent during its April meeting and left the Large Scale Asset Purchase (LSAP) Programme of up to $100 billion and the Funding for Lending Programme (FLP) operation unchanged.

Policymakers said they would not remove monetary stimulus until they had confidence that it is sustainably achieving the consumer price inflation and employment objectives. Given that uncertainty remains elevated, gaining this confidence is expected to take considerable time. While doing so, the committee agreed to look through any temporary factors driving prices as required by the remit and noted that there will be periods during which inflation will be above the 2 percent target per annum. midpoint. The committee also agreed that it was prepared to lower the OCR if required

RBNZ Monetary Policy Statement includes how the government would achieve their inflation target, how they prepare to implement their monetary policy in upcoming years, and how the previous policy has been implemented.

Nick Tuffley, chief economist at ASB Bank in Auckland said, “an attempt to hose down some of the exuberance that has gripped global financial markets as vaccine rollouts brought optimism that the pandemic will soon be put behind us,”. “We continue to expect the RBNZ will gingerly start lifting the OCR from August 2022. That is 18 months away, which is an eternity in a time of heightened uncertainty.”

Following the Reserve Federal´s economic policy decision, the Reserve Bank Governor gives a press conference regarding monetary policy. His comments may influence the volatility of NZD and determine a short-term positive or negative trend.

We observe a more hawkish outcome than what was expected? The market will like this situation. The policy will be considered expansionary. When governments get hawkish, it means they want to stimulate markets. The NZD will increase in value versus other currencies.

We find that the state is more dovish than what was expected? The policy is intended to decrease the monetary expansion to fight inflation. This means markets would be less active than before. So we can assume that the NZD  will reduce in value versus other currencies. 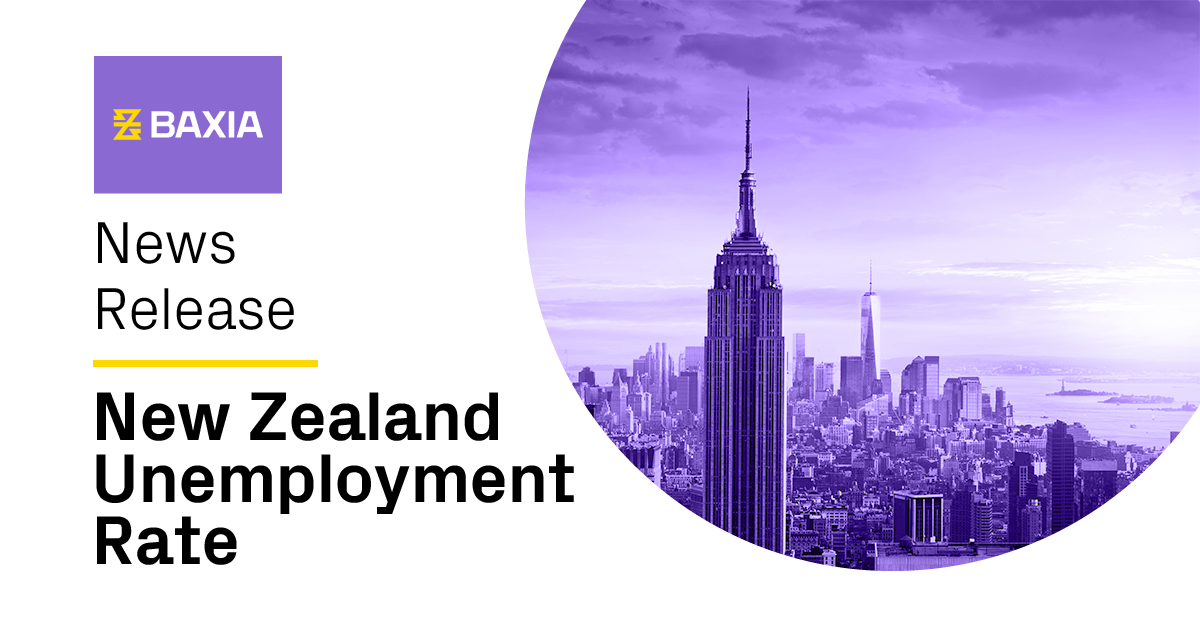 Bitcoin, Up Or Down? 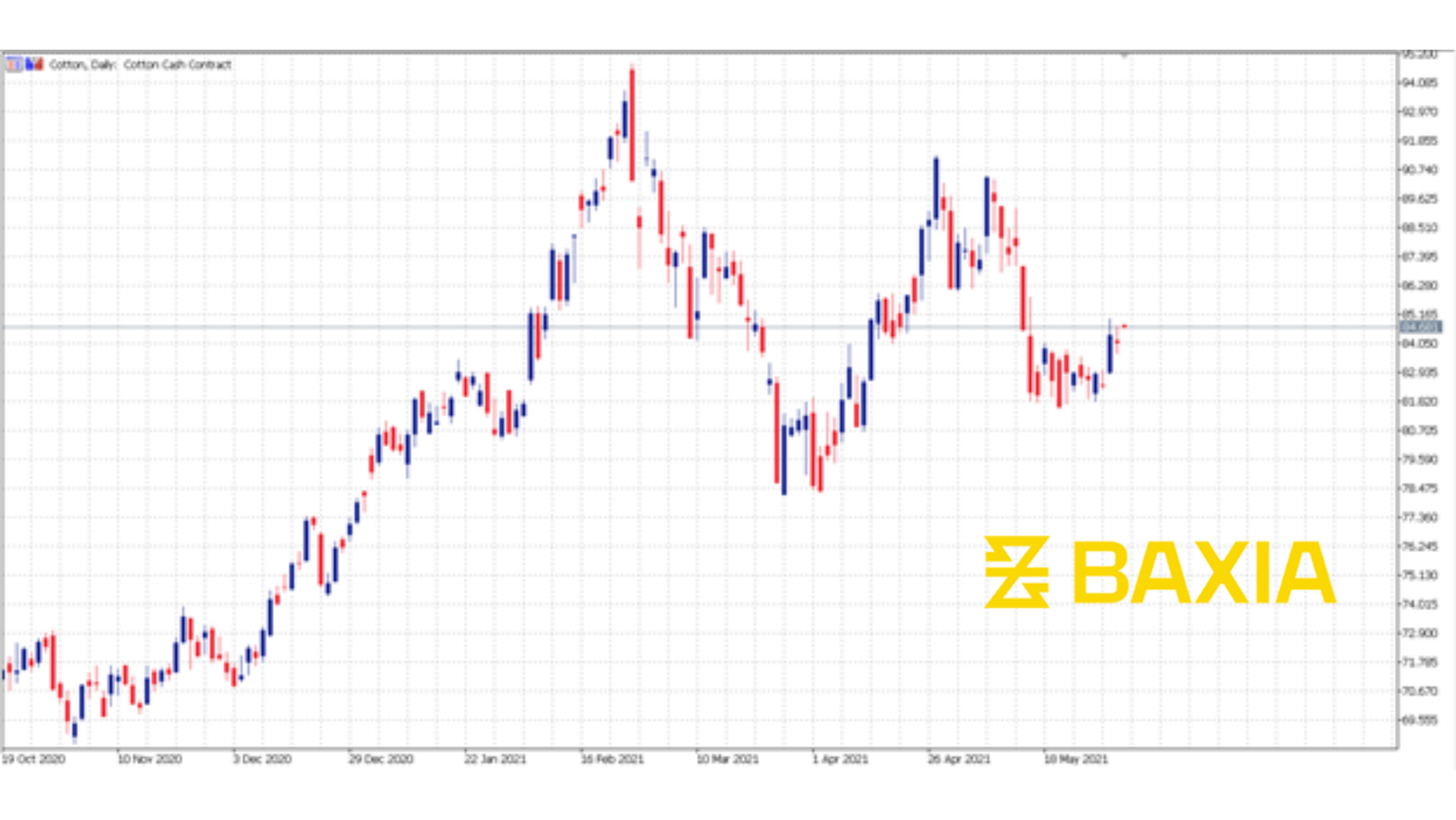 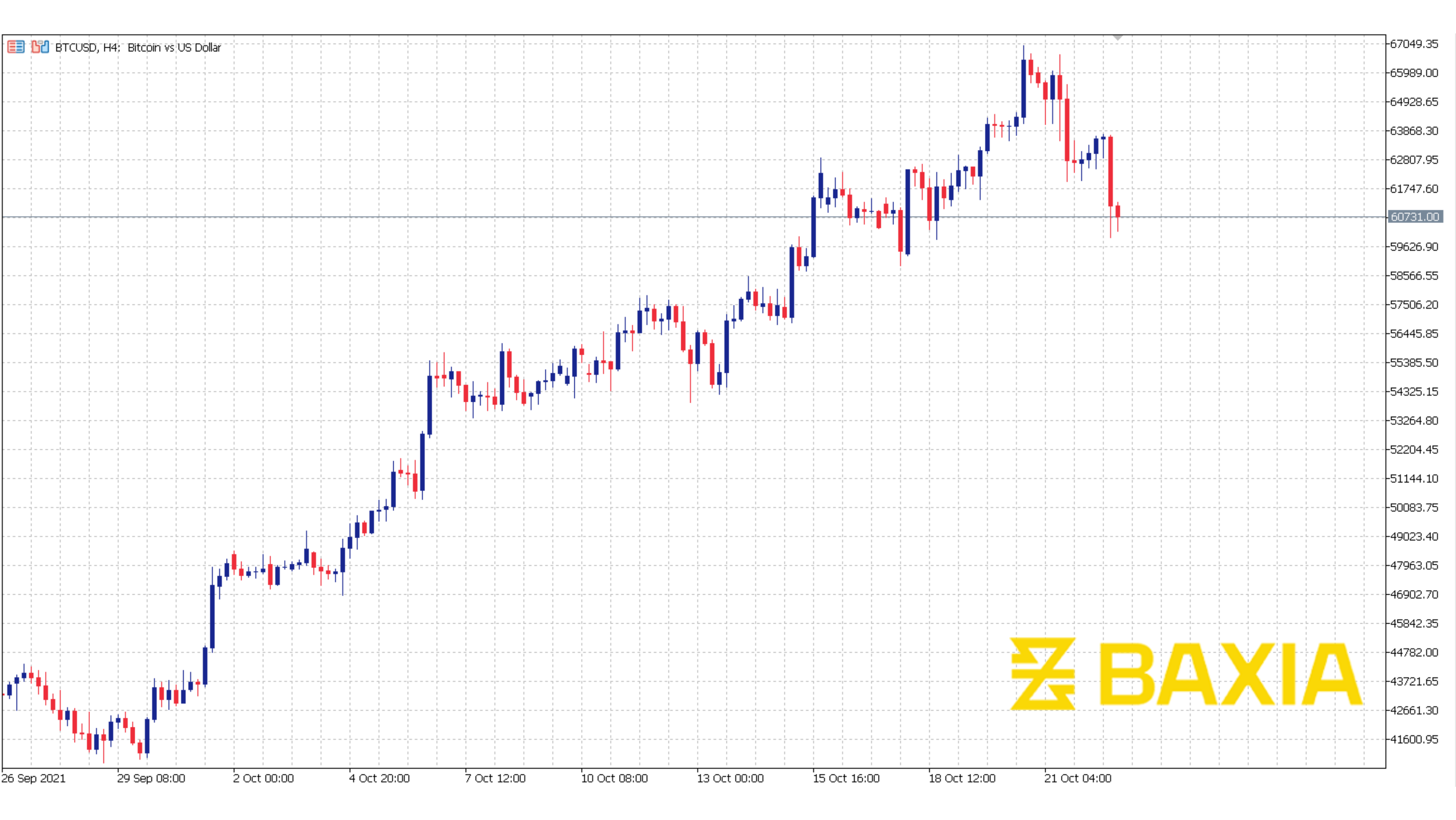 Bitcoin and other altcoins retreat from ATH