At the start of November, Twitter was priced at $55. Today on the last day of November Twitter is priced around $44. That is a 20% drop in a period of one month. 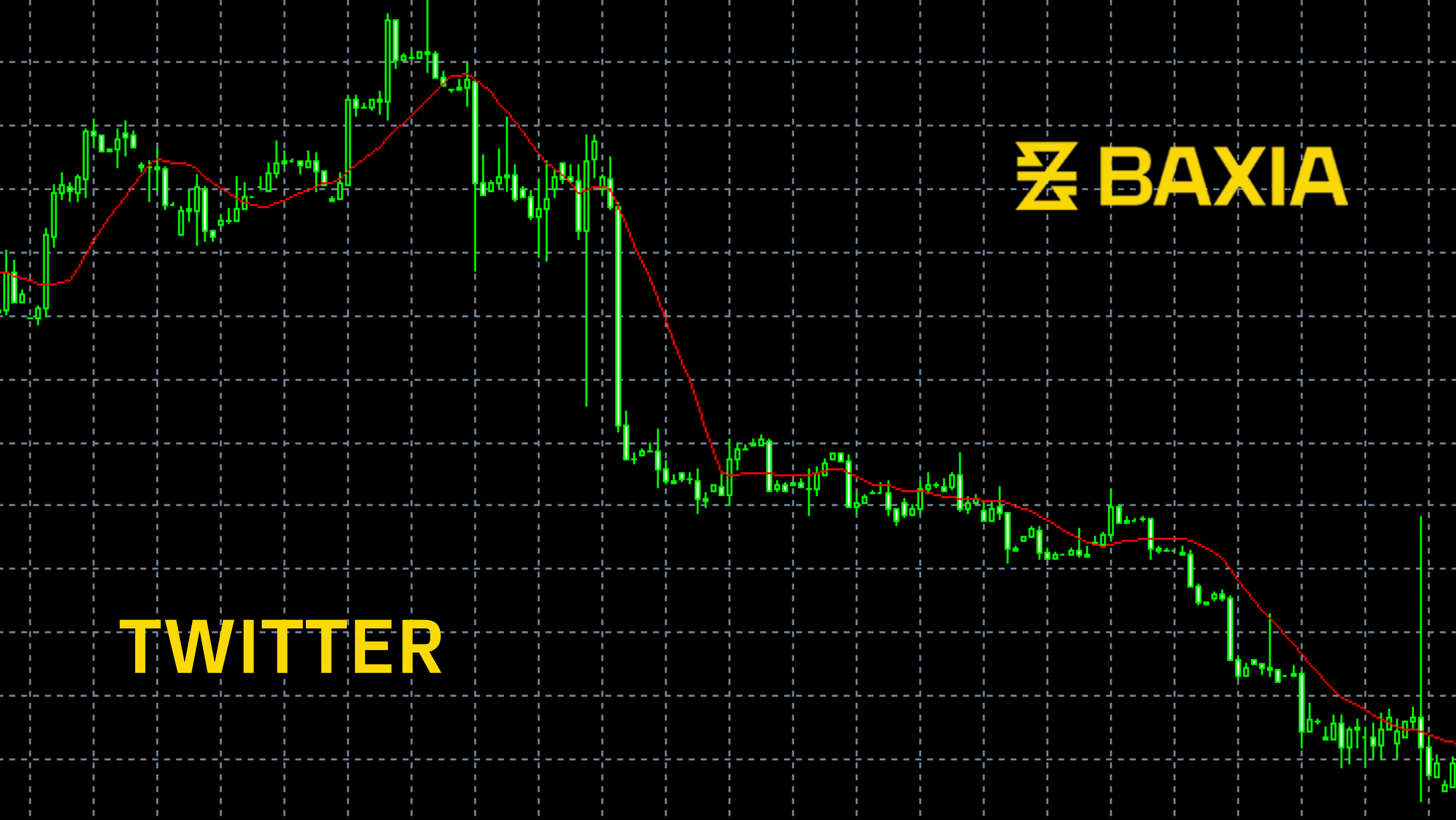 Jack Dorsey, who founded Twitter 15 years ago, has stepped down as its CEO. Parag Agrawal was promoted to CEO. Twitter shares closed down 3% on the news after an initial spike up.

In 2008, Dorsey was let go from his job as Twitter’s CEO due to spending too much time on non-work-related activities. In 2015, he returned as the company’s chief executive, despite pressure from activist investor Elliott Management. The company has had ups and downs since 2015, but Dorsey managed to perform well and keep Twitter relevant during the Social Media uprise.

In his letter to the company, Dorsey said that companies must eventually move on from their founders. Despite the advantages of having a founder-led company, some argue that it can be harder to retain employees.

What do you think will happen next with Twitter? Please let us know down below. 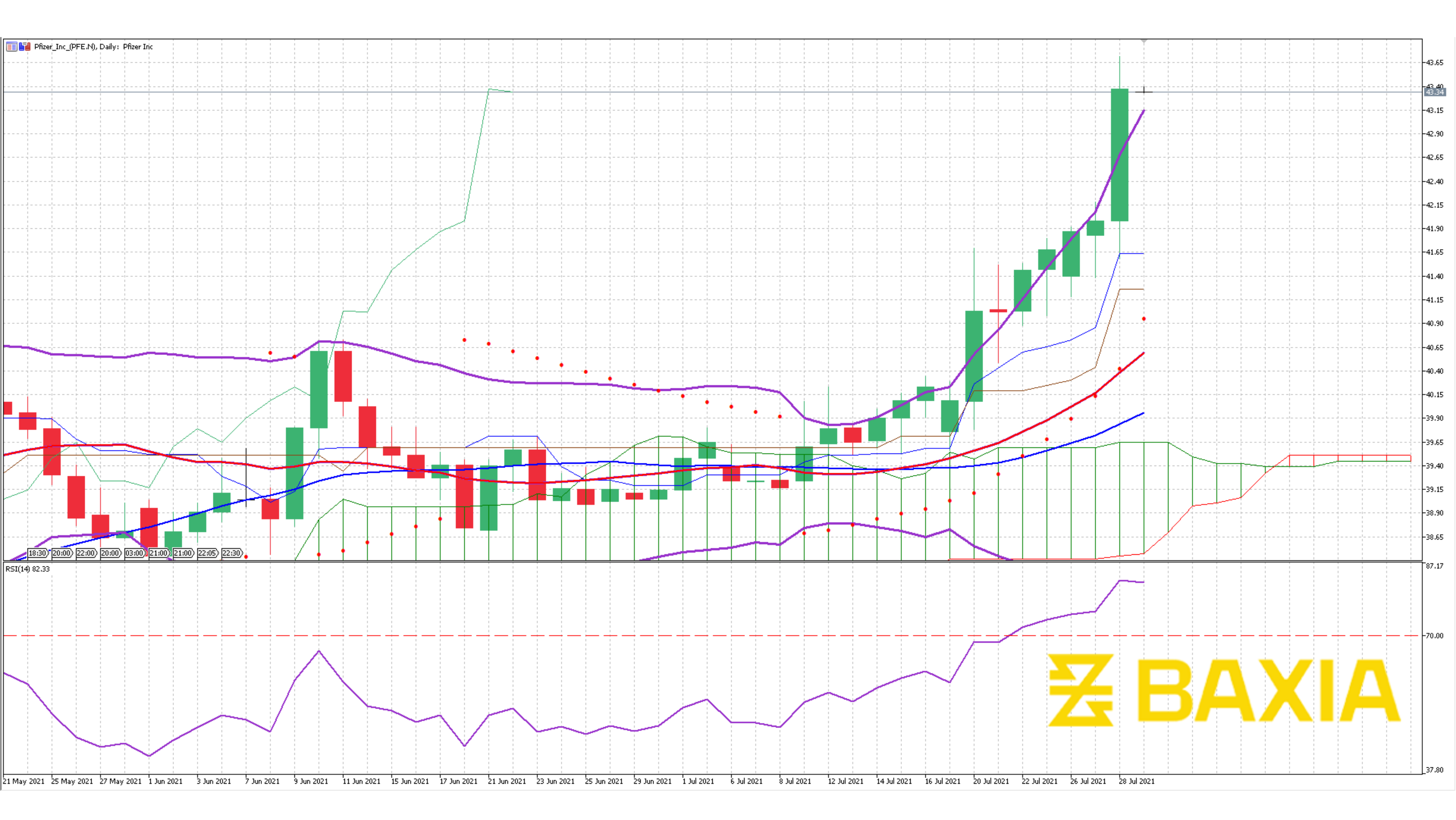 Apple could increase revenue 33% this year 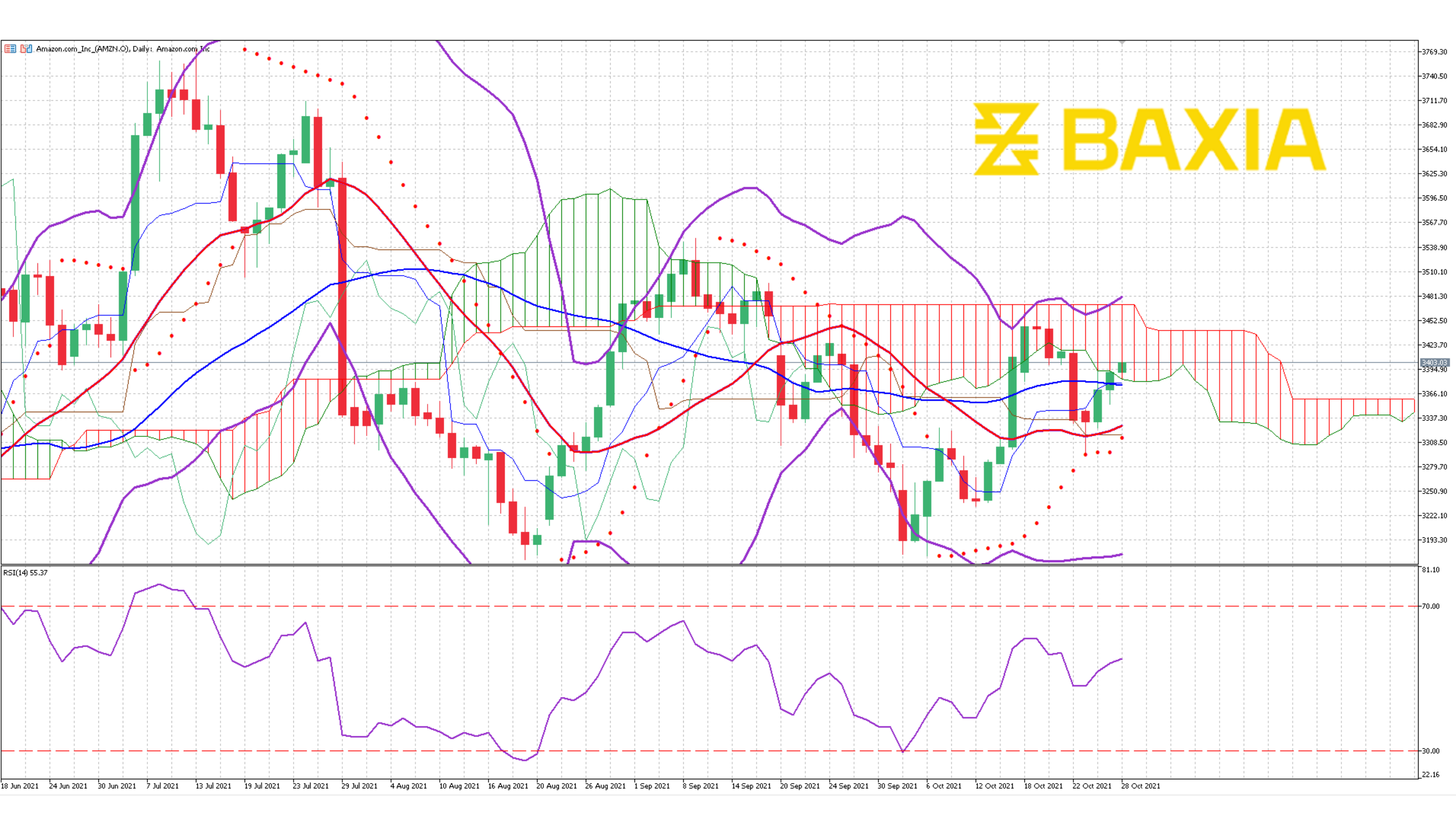 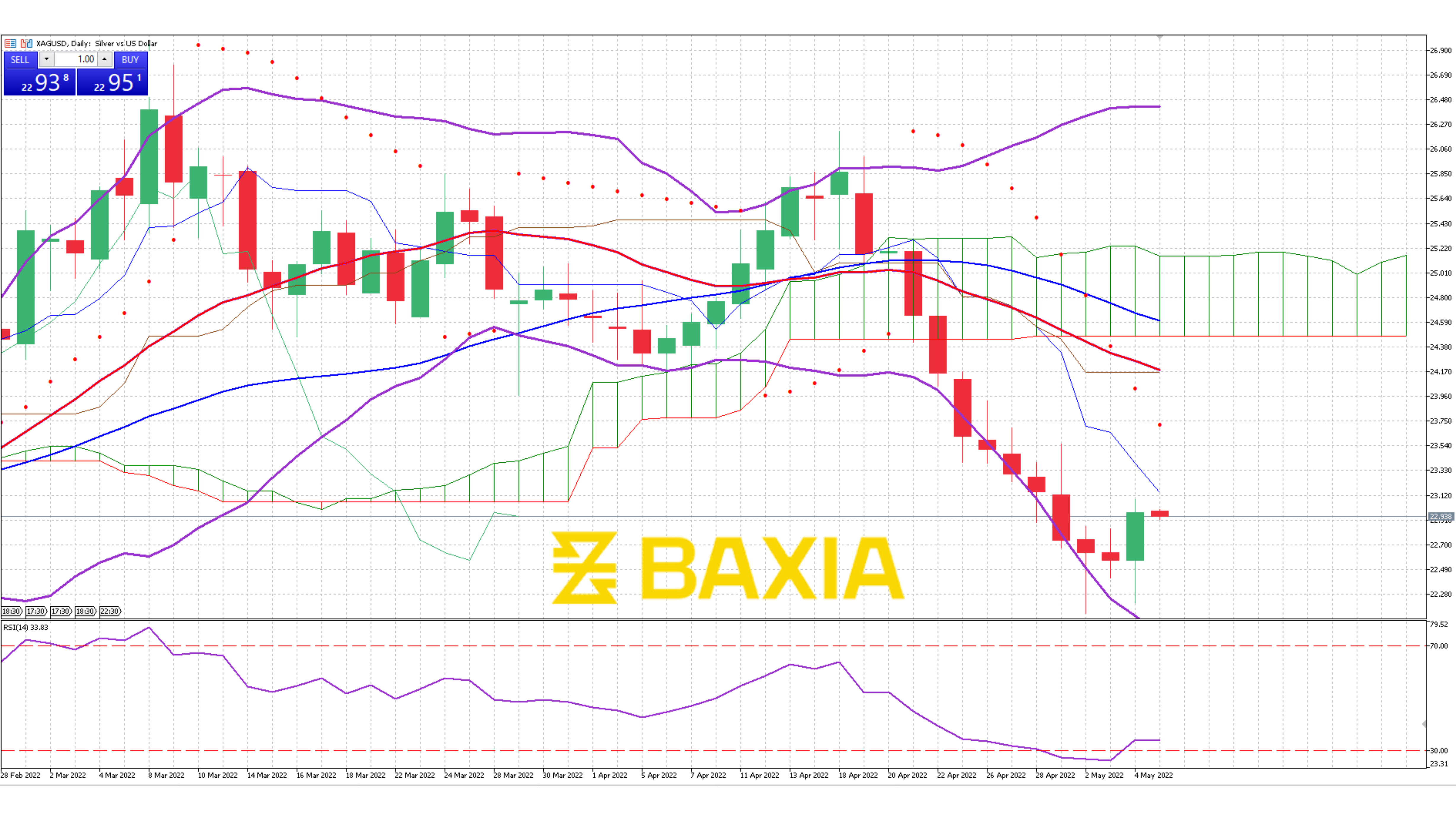