Based in Bristol, England, Vertical Aerospace was founded in 2016 by energy entrepreneur Stephen Fitzpatrick. The group develops electric vertical takeoff and landing aircraft and fixed-wing planes that perform like helicopters for urban mobility solutions such as passenger taxis, medical evacuations, and carrying cargo.

Vertical Aerospace, a developer of electric flying taxis, is set to go public in New York by merging with a special purpose acquisition company (SPAC) as part of the latest wave of listings bringing more than $5 billion in enterprise value to the stock market.

Vertical Aerospace announced on Thursday that it would merge with Broadstone Acquisition Corp, bringing around $394 million in gross proceeds to the company as part of a move to become publicly listed on the New York Stock Exchange. Shares in Broadstone were trading 0.5% higher on Friday, after rising around 3.5% in the premarket. 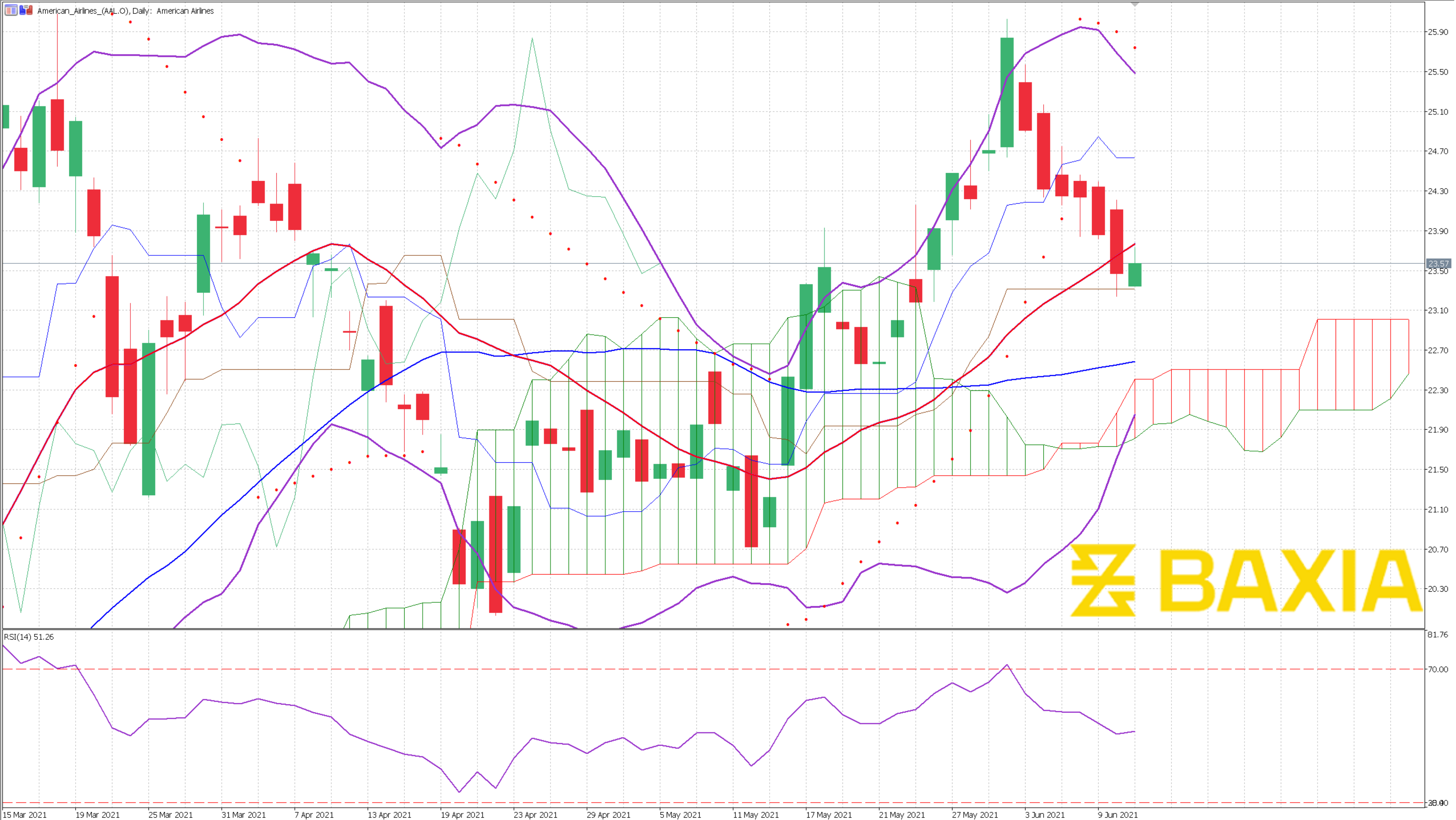 Microsoft’s venture capital arm, American Airlines, Honeywell, and Rolls-Royce RR, have provided capital in the company through private investment in a public equity offering (PIPE). The company said it had up to 1,000 aircraft preorders valued at up to $4 billion from American Airlines and aircraft leasing company Avolon and a preorder option from Virgin Atlantic.

The deal with Broadstone is expected to close in the second half of the year. It values the group and its parent SPAC at an enterprise value of $1.84 billion and an equity value of $2.2 billion, based on the $10 per share price in the PIPE. 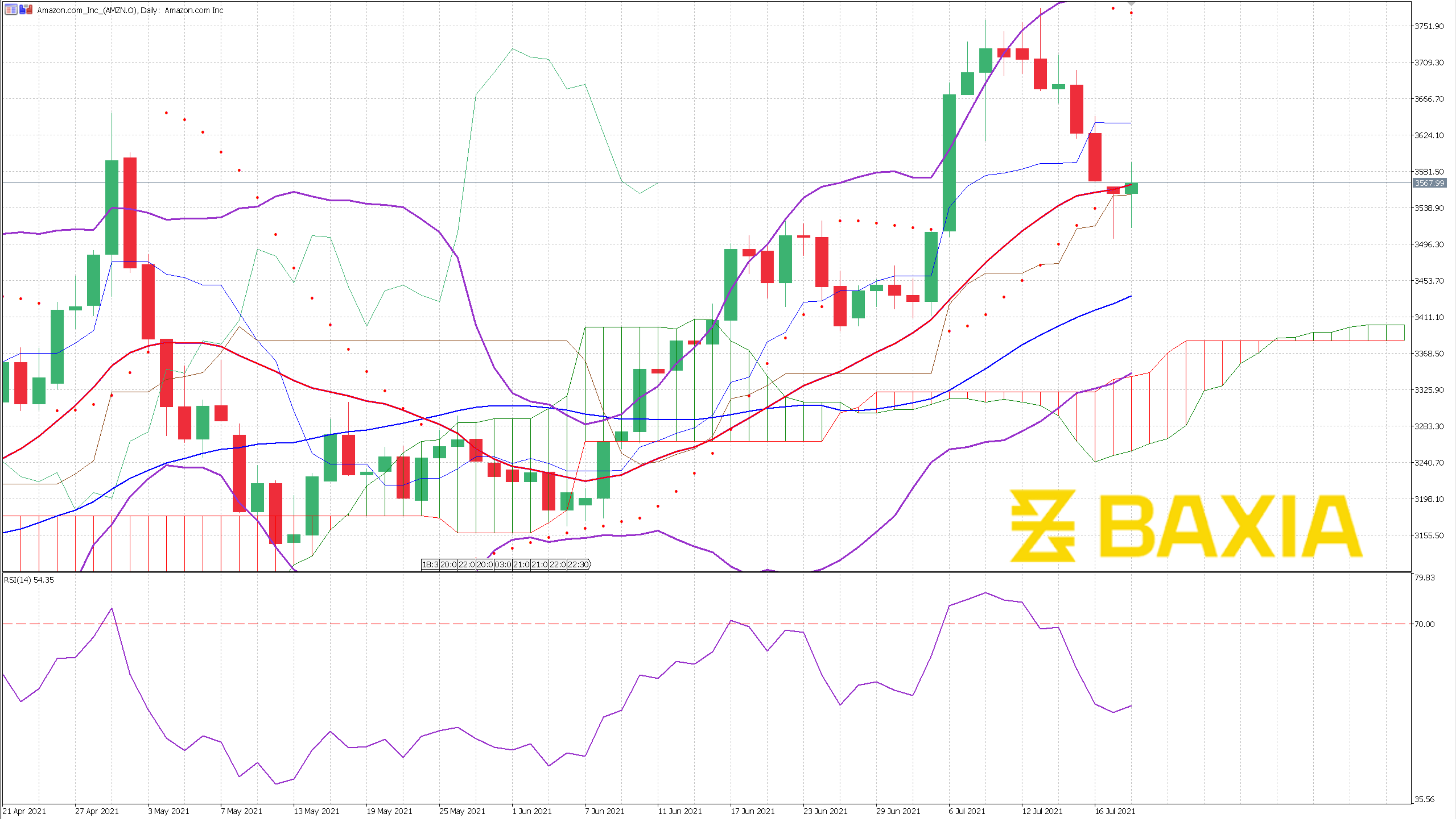 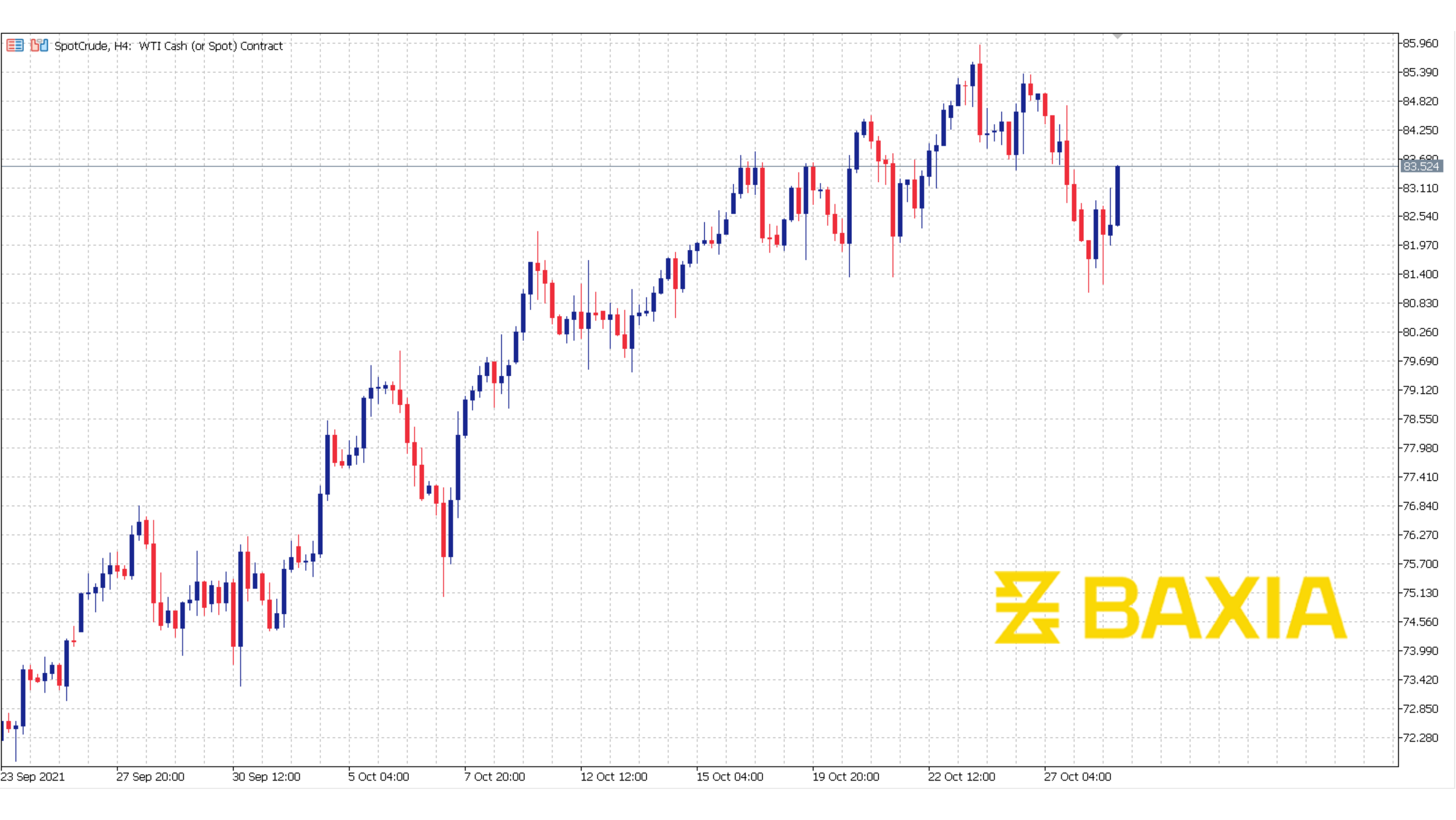 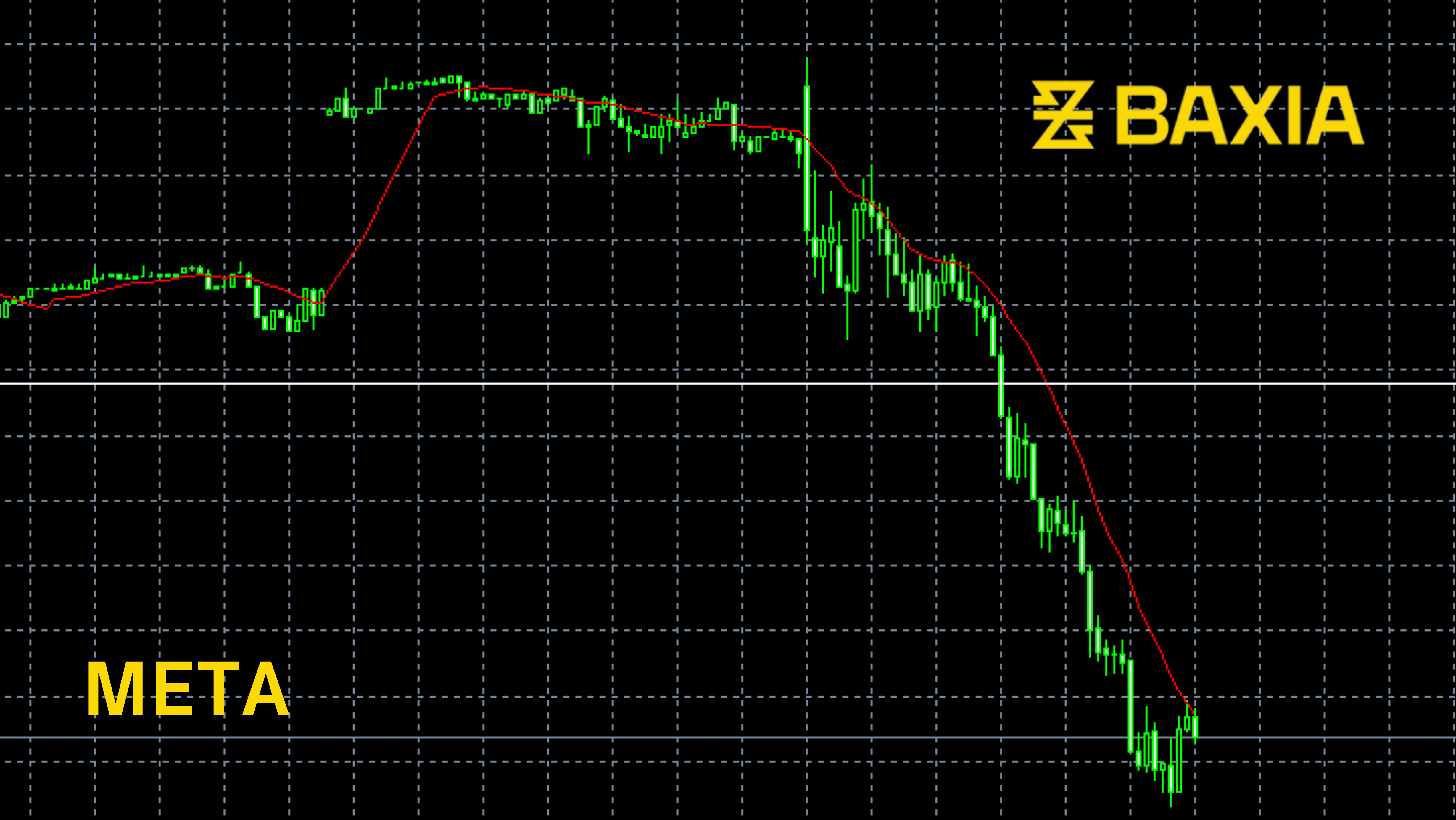