Cuba appeared to block access to some social media sites on Monday. At the same time, dozens of protesters remain in custody as authorities crackdown on dissent following the largest mass demonstrations in years.

The privately-run Internet monitoring firm NetBlocks said that social media and messaging sites such as Facebook, Instagram, WhatsApp, and Telegram were partially disrupted on the tightly-controlled communist island.

On Sunday, thousands took to the streets to decry rising prices, lack of essential goods, and frequent blackouts. In rare public displays of anger on an island that punishes dissent, sporadic looting and confrontations with security forces. In one incident, crowds flipped a police car.

On Monday, Diaz-Canel blamed the anger on the U.S. trade embargo, which he said was starving the island of fuel and forcing power cuts. Cuba also sees a new peak of Covid-19 cases, which have required the government to channel electricity to hospitals and health centers at the expense of everyday Cubans, he said.

Cuba has been under single-party rule since its 1959 revolution. It has recently faced growing hunger after its economy was hit by a slump in tourist revenue during the pandemic. In 2017, former U.S. President Donald Trump tightened the embargo, making it more difficult for American tourists to travel to the island.

Diaz-Canel recognized there were “legitimate” reasons for Cubans to be dissatisfied. Still, he also said the protests were part of a U.S.-backed “unconventional war,” like the one he said had led to protests in Venezuela.

“We stand with the Cuban people and their clarion call for freedom and relief from the tragic grip of the pandemic and from the decades of repression and economic suffering to which Cuba’s authoritarian regime has subjected them,” he said.

Mexican President Andres Manuel Lopez Obrador called on the U.S. to end the “unjust” embargo and offered to send medicine, vaccines, and food to Cuba if its government requests aid. 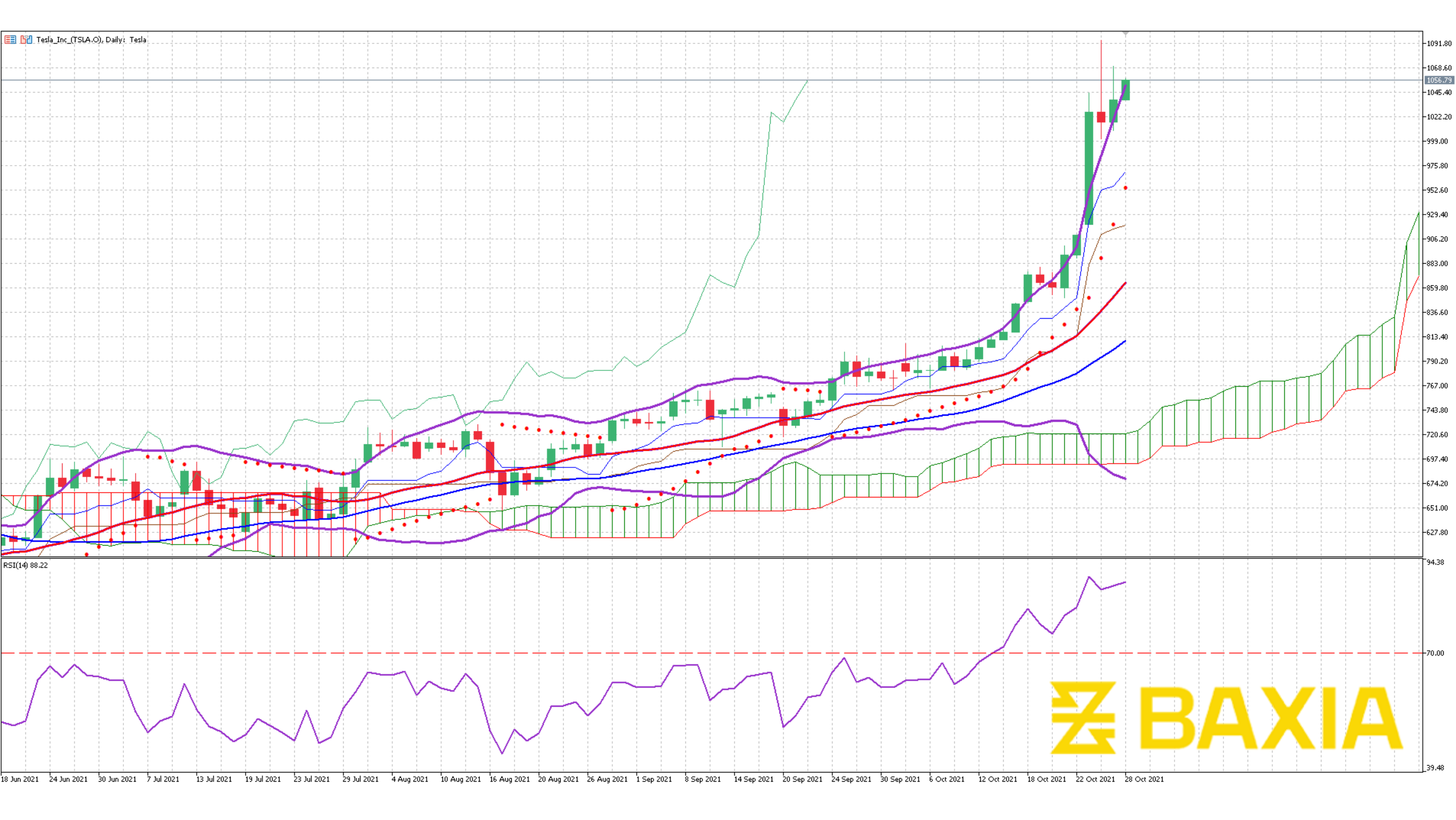 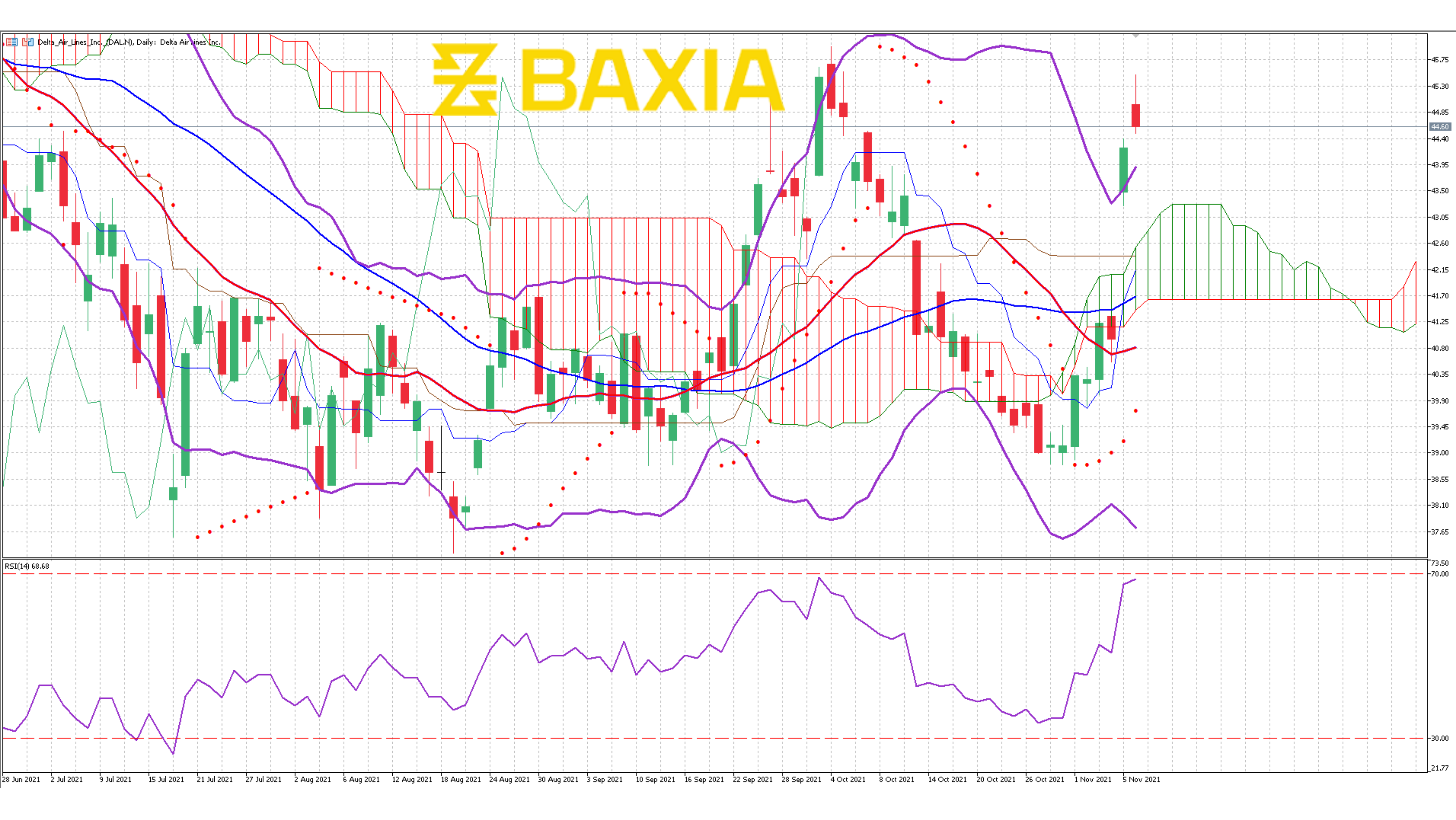 Delta has a 450% surge in international bookings.