Sales have stagnated at about 3 million cars. The growth rate has slowed to 3.6% in the last decade versus 12% a decade earlier.

Analysts and executives said foreigners badly misjudged India's potential and underestimated the complexities of operating in a vast country that rewards domestic procurement.

Many failed to adapt to a preference for small, cheap, fuel-efficient cars that could bump over uneven roads without needing expensive repairs. In India, 95% of cars are priced below $20,000. 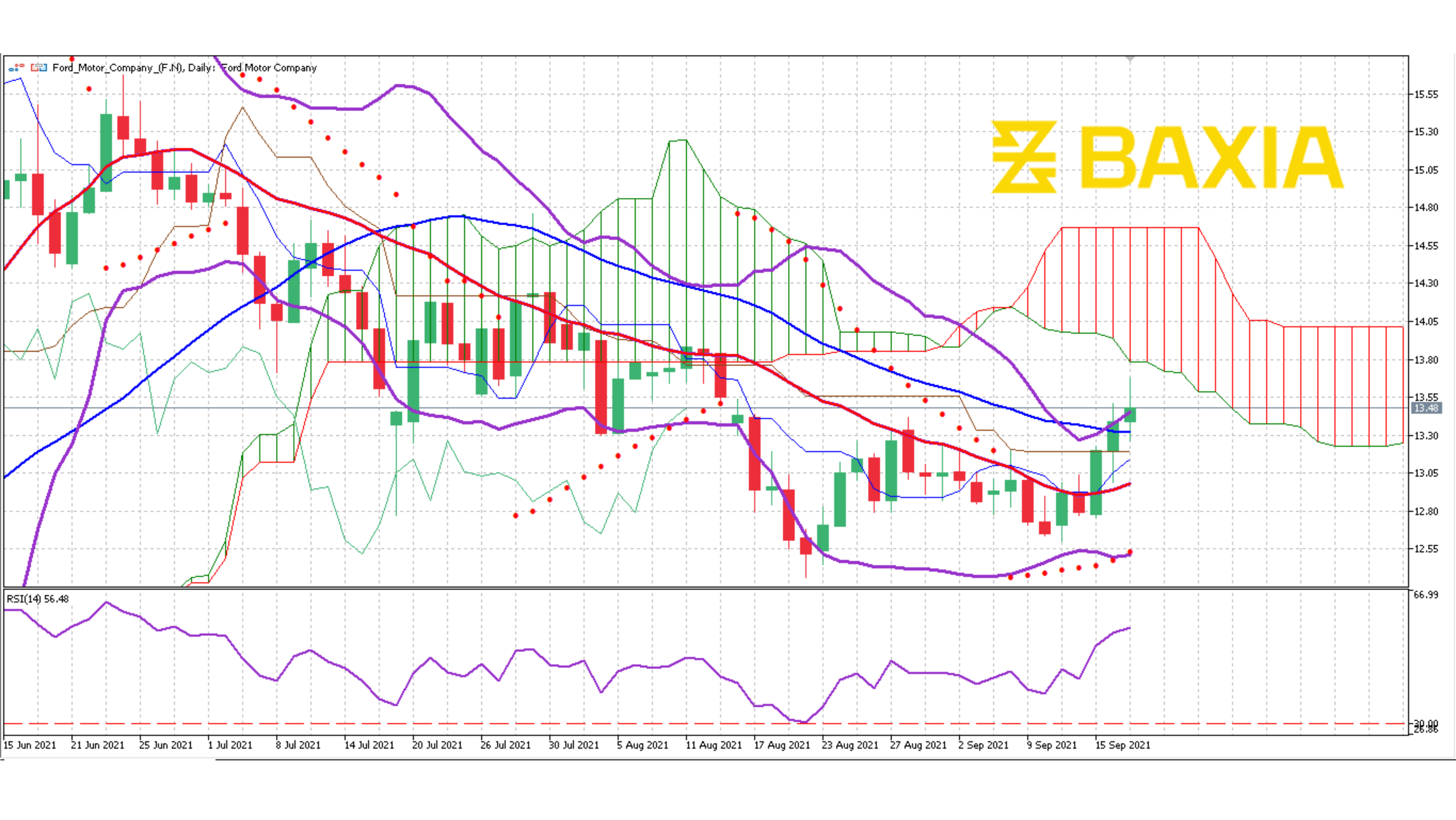 Ford had excess capacity at its first India plant when it invested $1 billion in 2015. It had planned to make India an export base and raise its share of a market projected to hit 7 million cars a year by 2020 and 9 million by 2025. But the sales never followed, and overall market growth stalled. Ford now utilizes only about 20% of its combined annual capacity of 440,000 cars.

Ford planned to build compact cars in India for emerging markets but shelved plans in 2016 amid a global consumer preference shift to SUVs to use its excess capacity.

After sinking $2.5 billion in India since entry and burning another $2 billion over the past decade alone, Ford decided not to invest more. 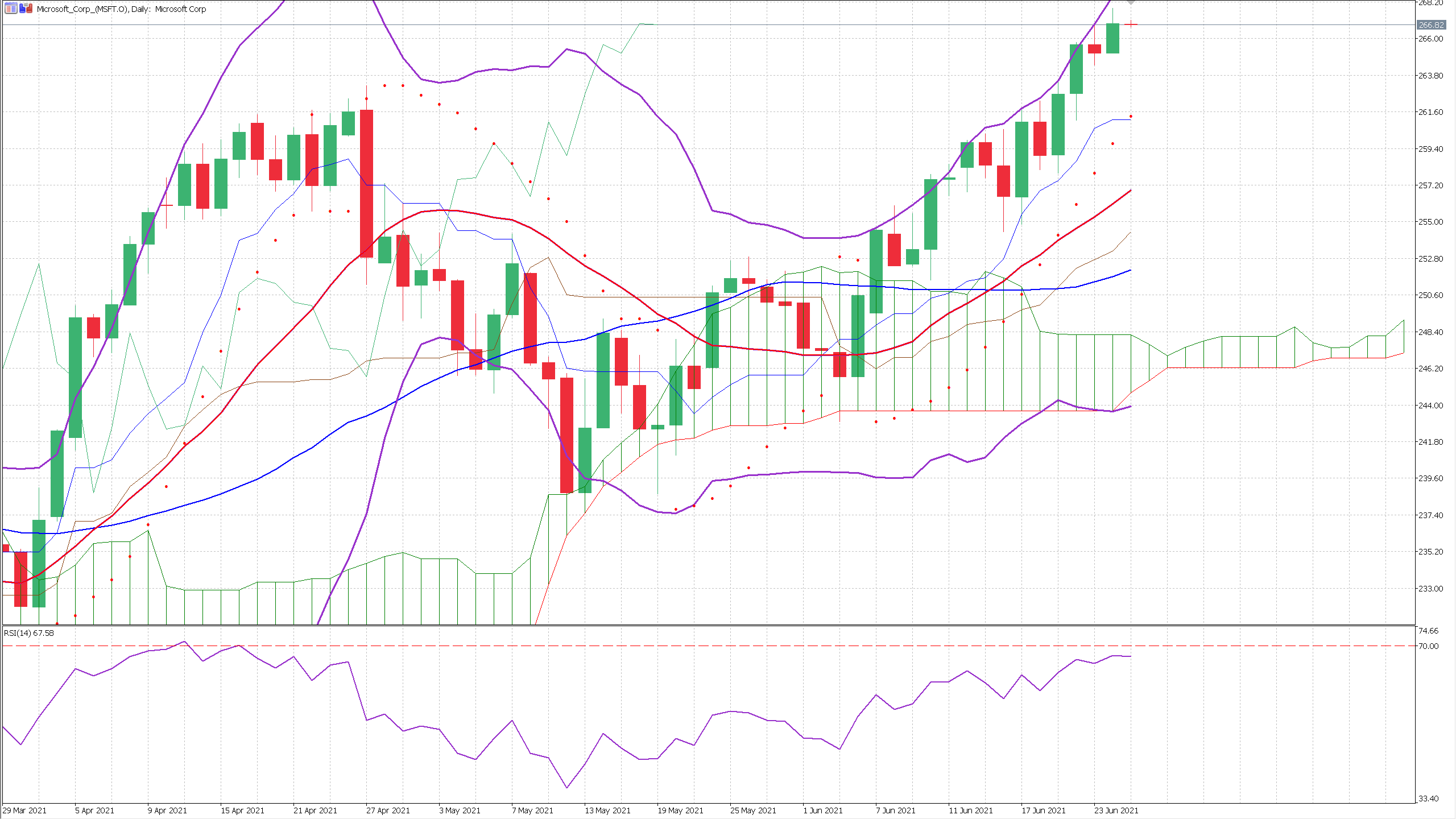 Microsoft Windows 11 could push the stock up. 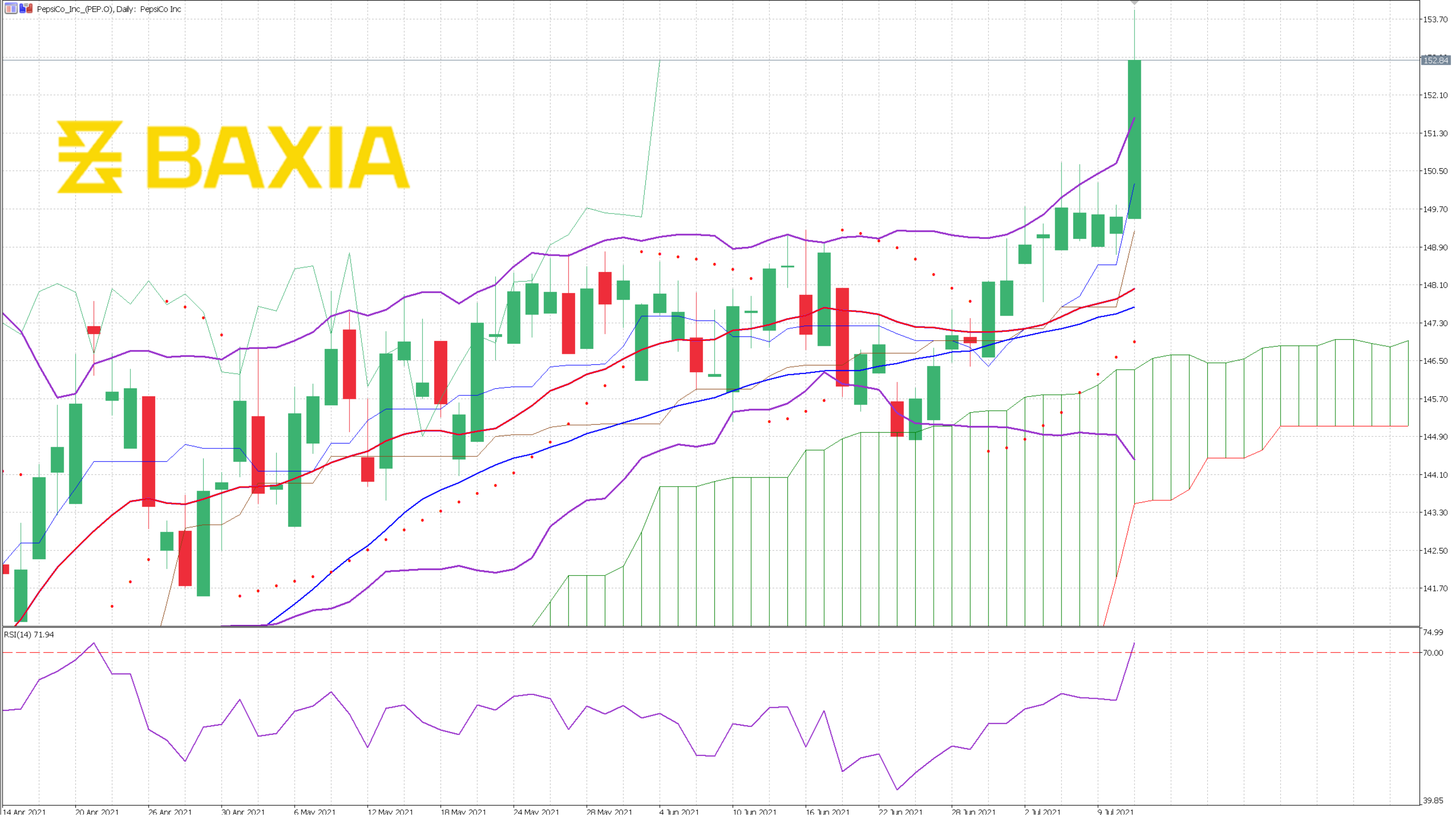 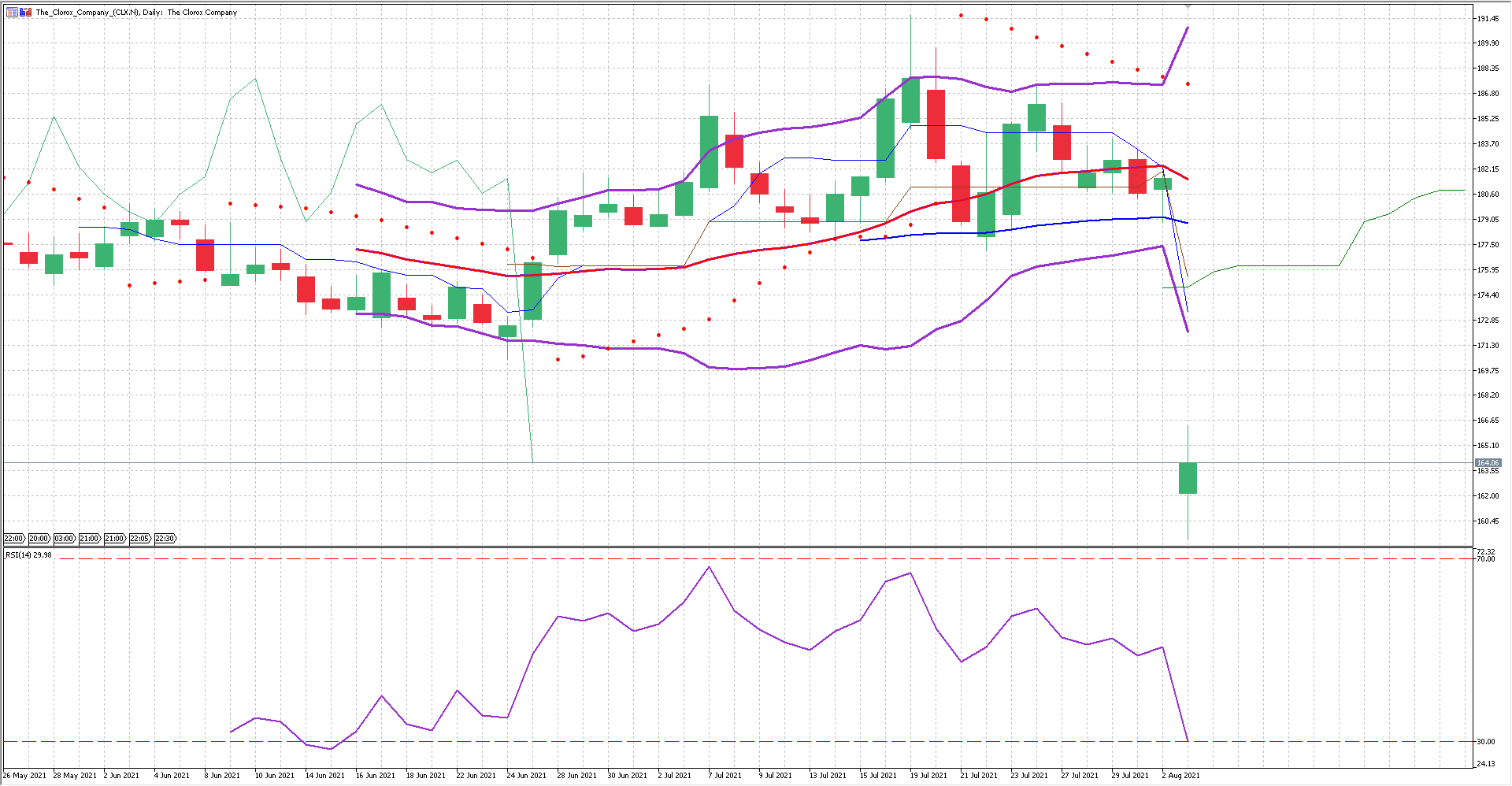 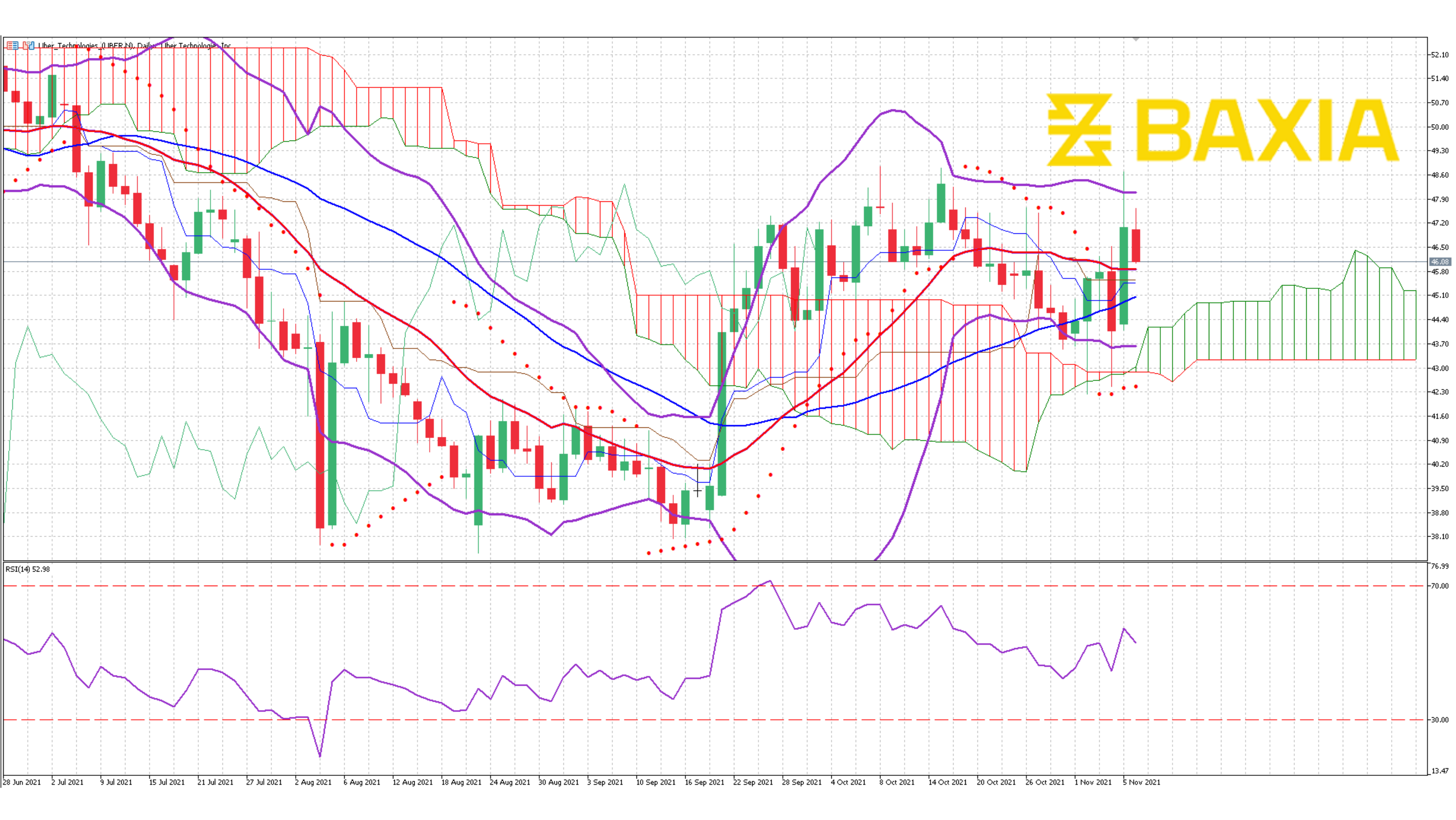 Crude oil stabilizes as US coast back in action