A government analysis revealed that domestic supplies were larger than predicted, adding to the burden. Concerns about Chinese demand increased pressure on the soybean market after US Trade Representative Katherine Tai promised to pursue Beijing over its failure to keep pledges made in former US President Donald Trump's trade agreement. 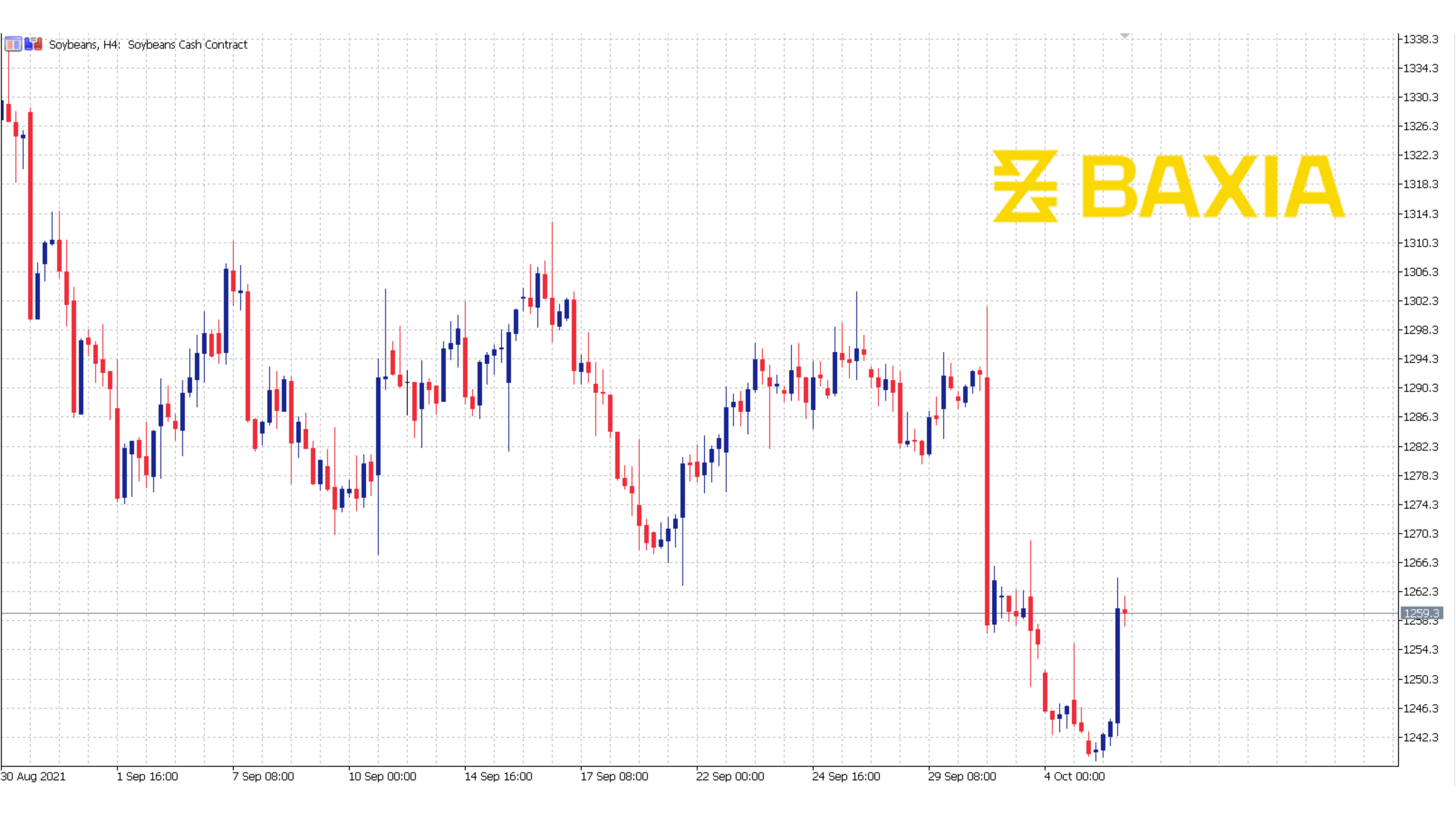 The Chicago Board of Trade is a trade association in Chicago. Soybean futures for November fell 10 cents to $12.35-3/4 a bushel (all data in US$). The most active contract reached a new low of $12.35 on a continuous basis, the lowest since December 21. The soybean crop in the United States was 34 percent harvested as of Sunday, according to a weekly crop status report released after Monday's market closure by the United States Department of Agriculture (USDA). This was higher than the five-year average of 26% and the average expert expectation of 32%. “Soybeans have been pushed by the United States Department of Agriculture's projections of greater U.S. soybean inventories last week, which came after a long period in which the popular view was of restricted U.S. supplies,” according to the report. 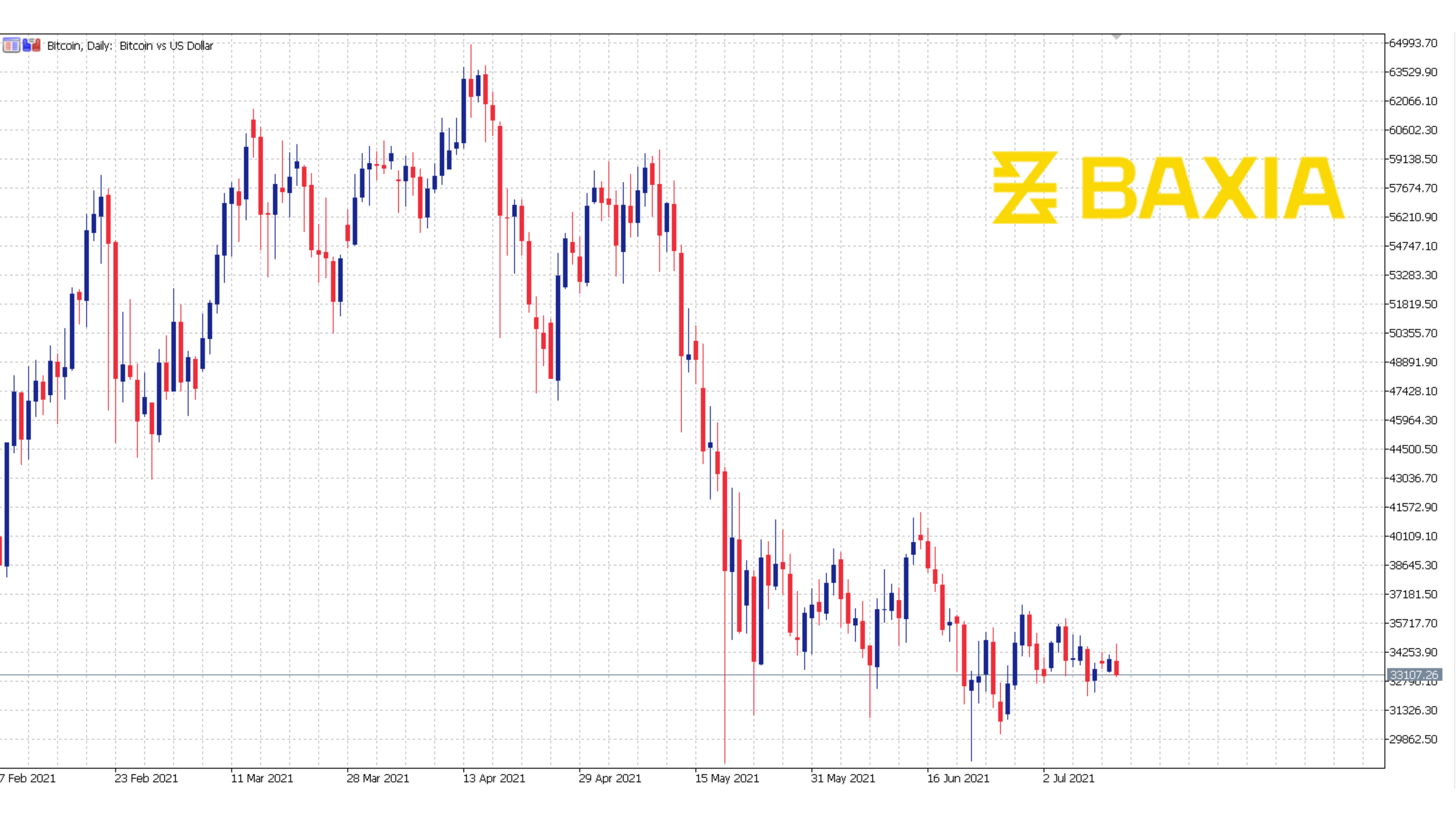 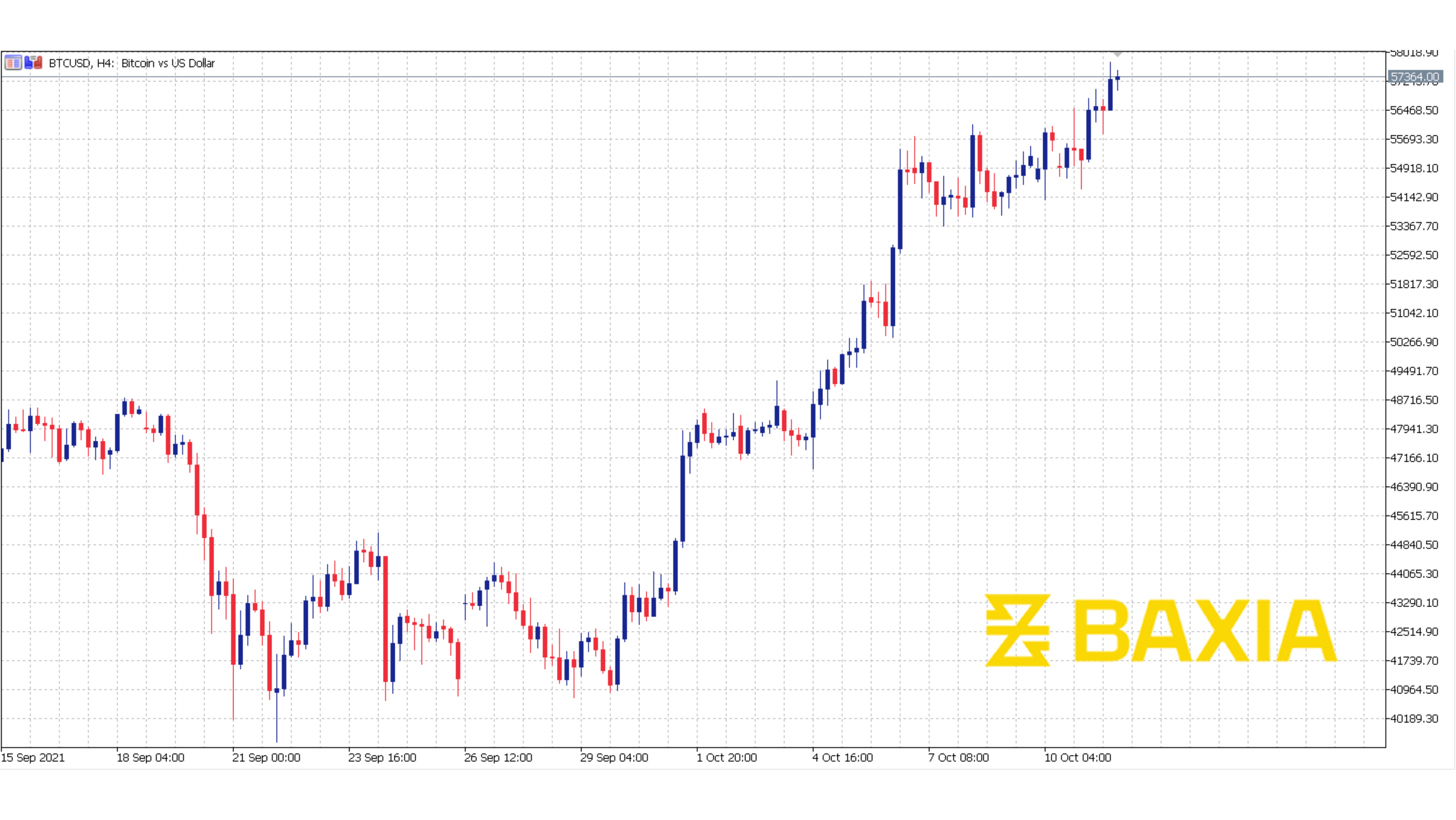 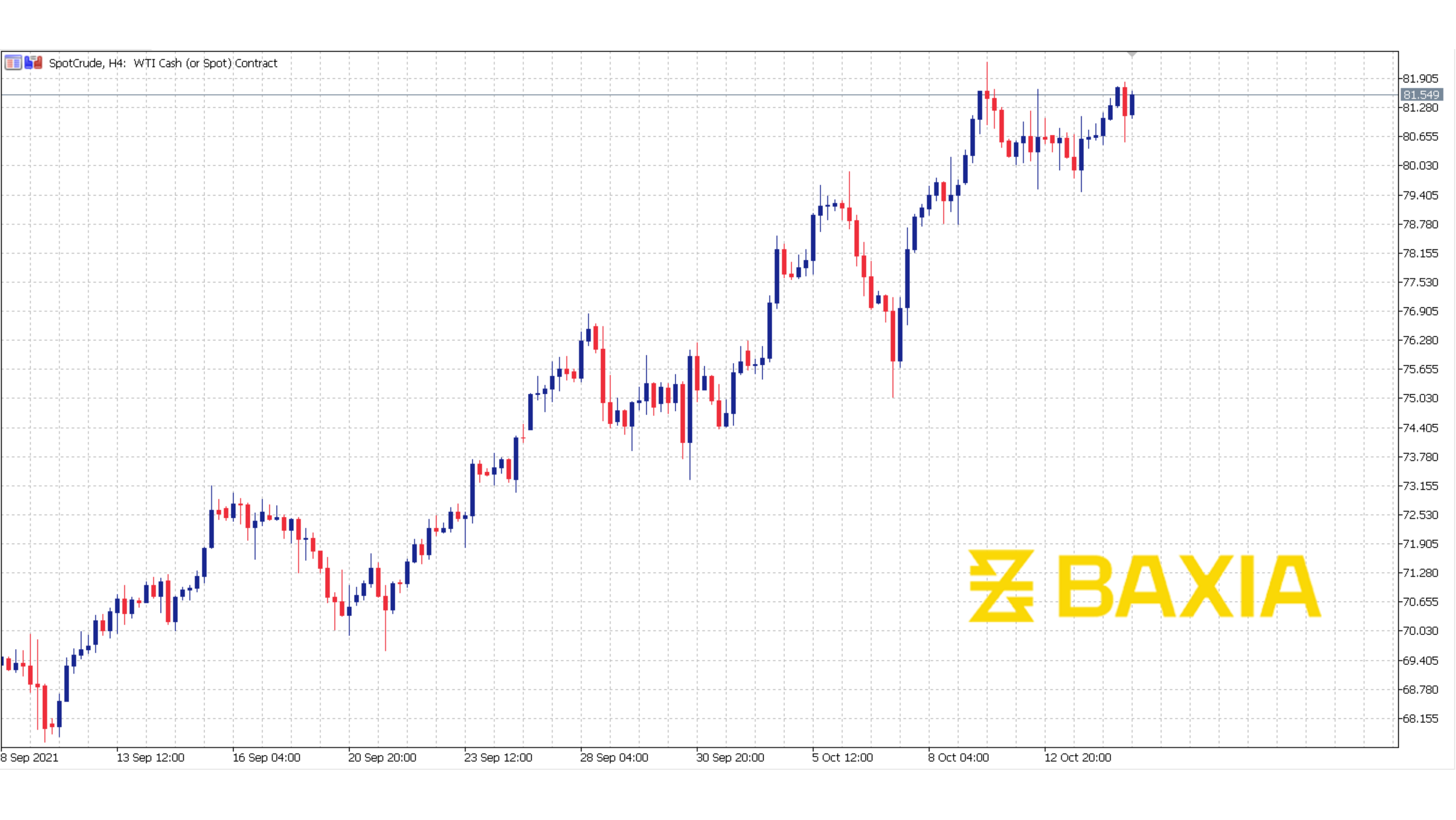 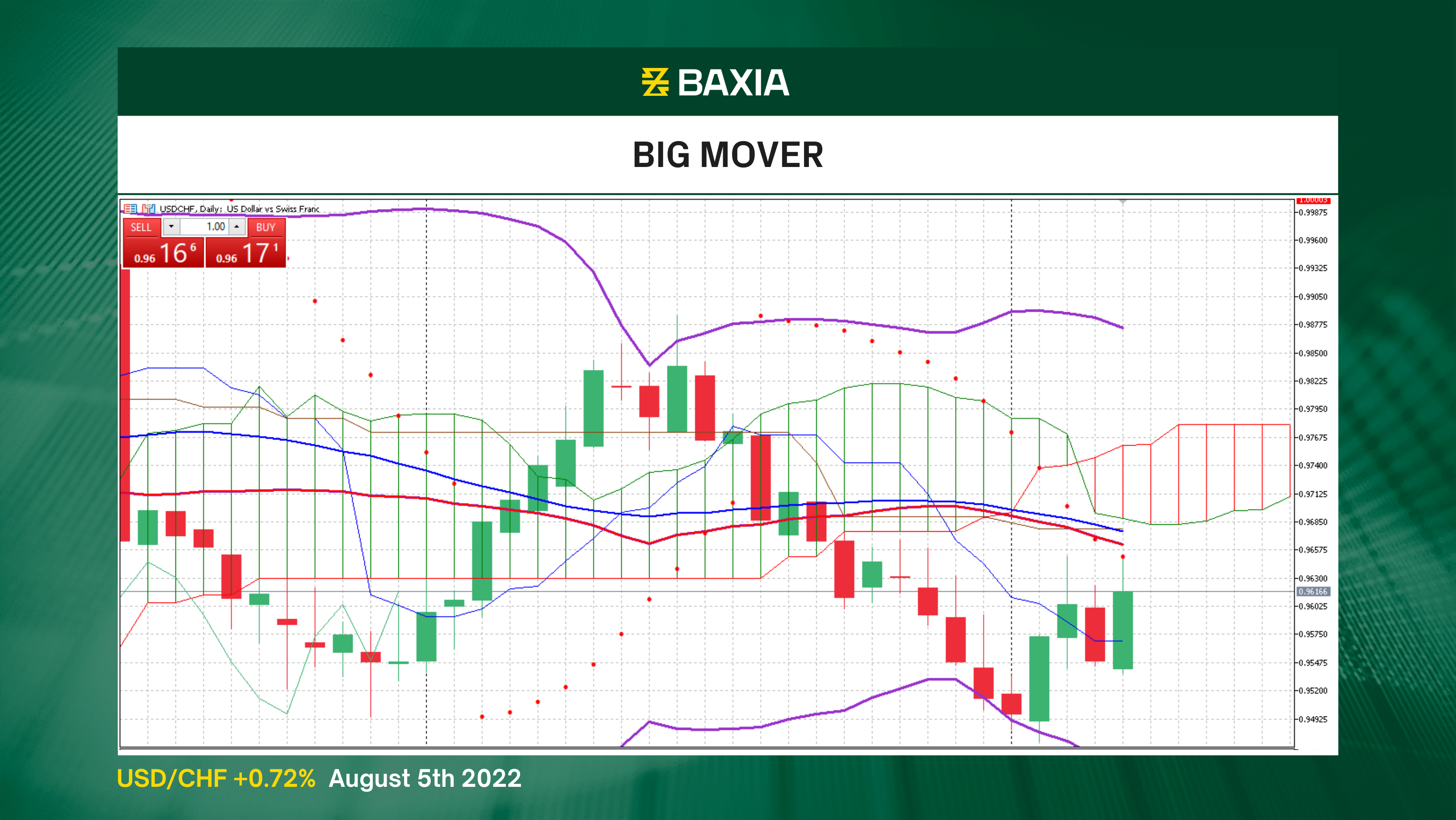