Aussie dollar on the verge of a break...

Australian dollar pulls back from a s...

The New Zealand Dollar lost the gains it made in the two previous trading sessions against the US dollar. The kiwi gained 1.76% when the US 10-year Treasury Note spiked earlier in the week. After the US released high-impact economic indicators, the NZD lost strength, and the USD is having a solid week against most major currency pairs.

The US released the Personal Spending MoM economic indicator earlier today; the result came out at 0.4%, which is better than the analyst's consensus of 0.2%, strengthening the USD across most major currency pairs. The US also released Personal Income MoM, and the result came out as experts anticipated at 0.3%, remaining the same as the previous month's figure.

The US Michigan Consumer Sentiment was also released this morning, and the result came out at 58.6, which is short of analysts' expectations of 59.5. The result is worse than expected but slightly better than the previous figure of 58.2. The industry is still within the expansion area as it is above 50, suggesting that economic activity remains elevated.

The Reserve Bank of New Zealand will release an Interest Rate Decision next week; experts agree that the RBNZ will hike the rate by 50 basis points to leave the Interest rate at 3.5%. Annual inflation in New Zealand reached 7.3%, and the RBNZ is expected to continue rising interest rates until inflation drops significantly. 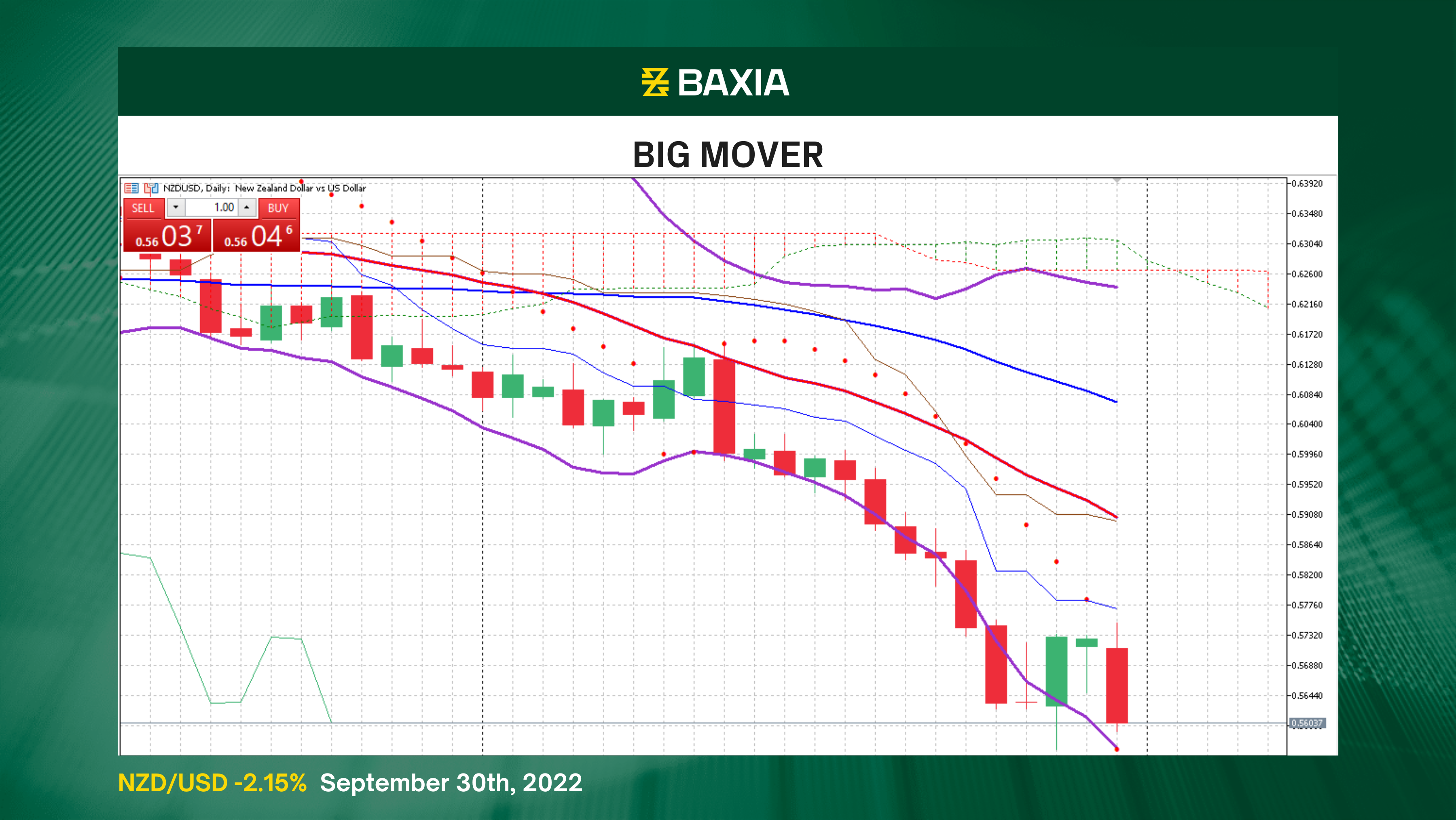 The general trend continues to be downwards as the short and long-term moving averages are still above the current price. The trend lines crossed in early September, and NZDUSD has lost 8.6%.

The Bollinger bands are wide and moving downwards, suggesting that volatility will continue to be high in the upcoming trading sessions and that the downtrend will likely continue in the short term. However, the pair is trading closer to the lower band, suggesting that the price is relatively low. 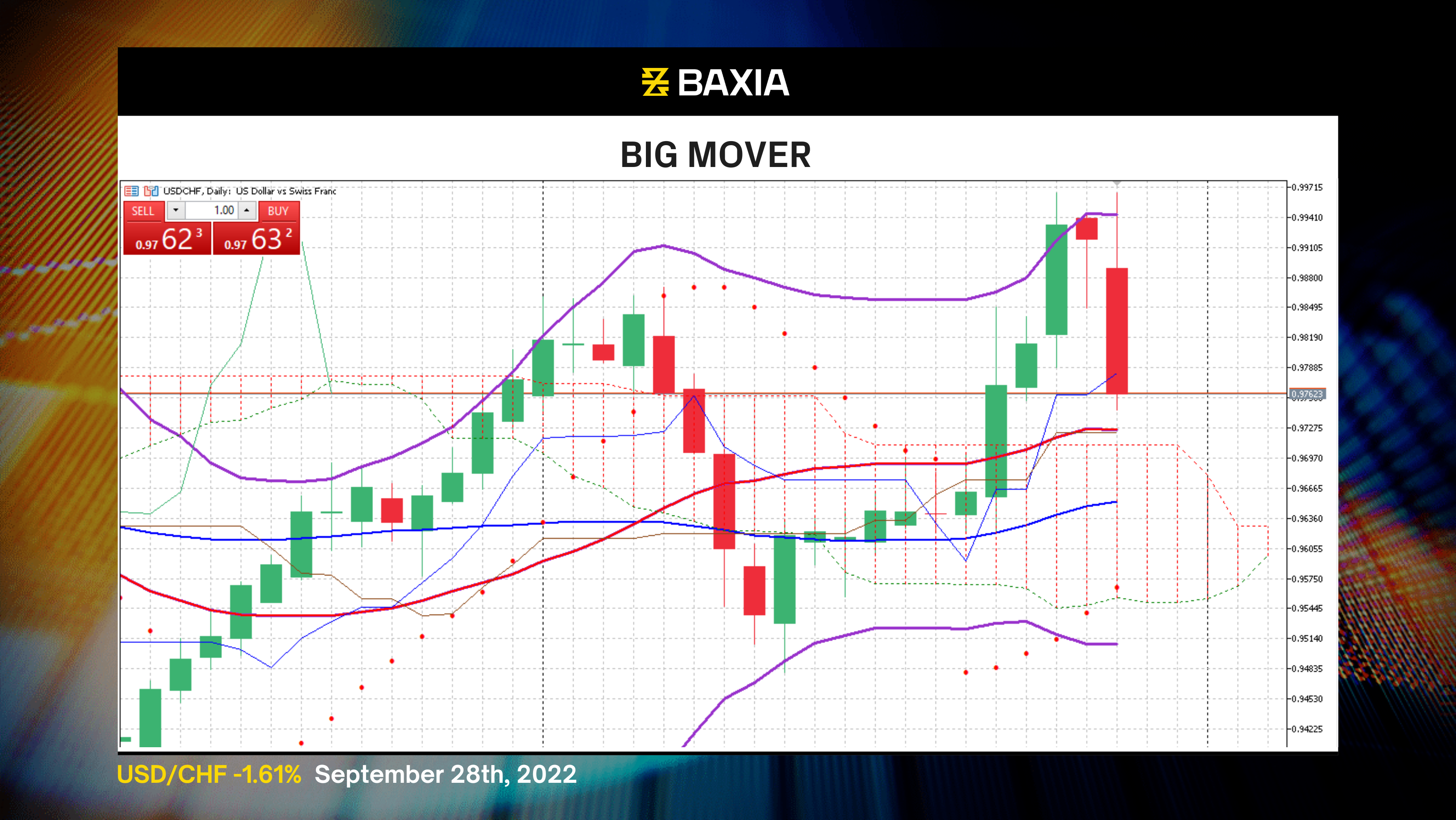 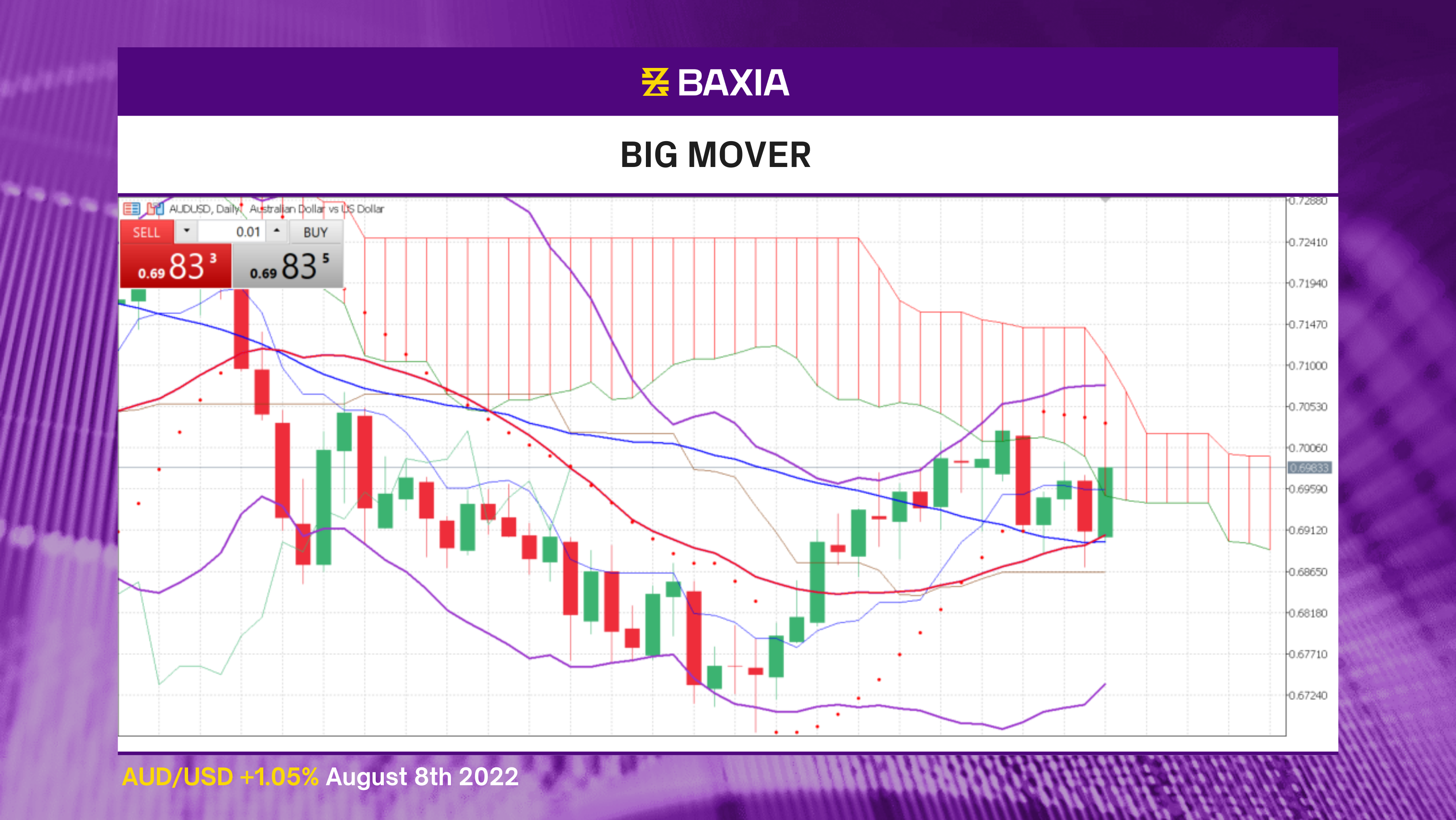 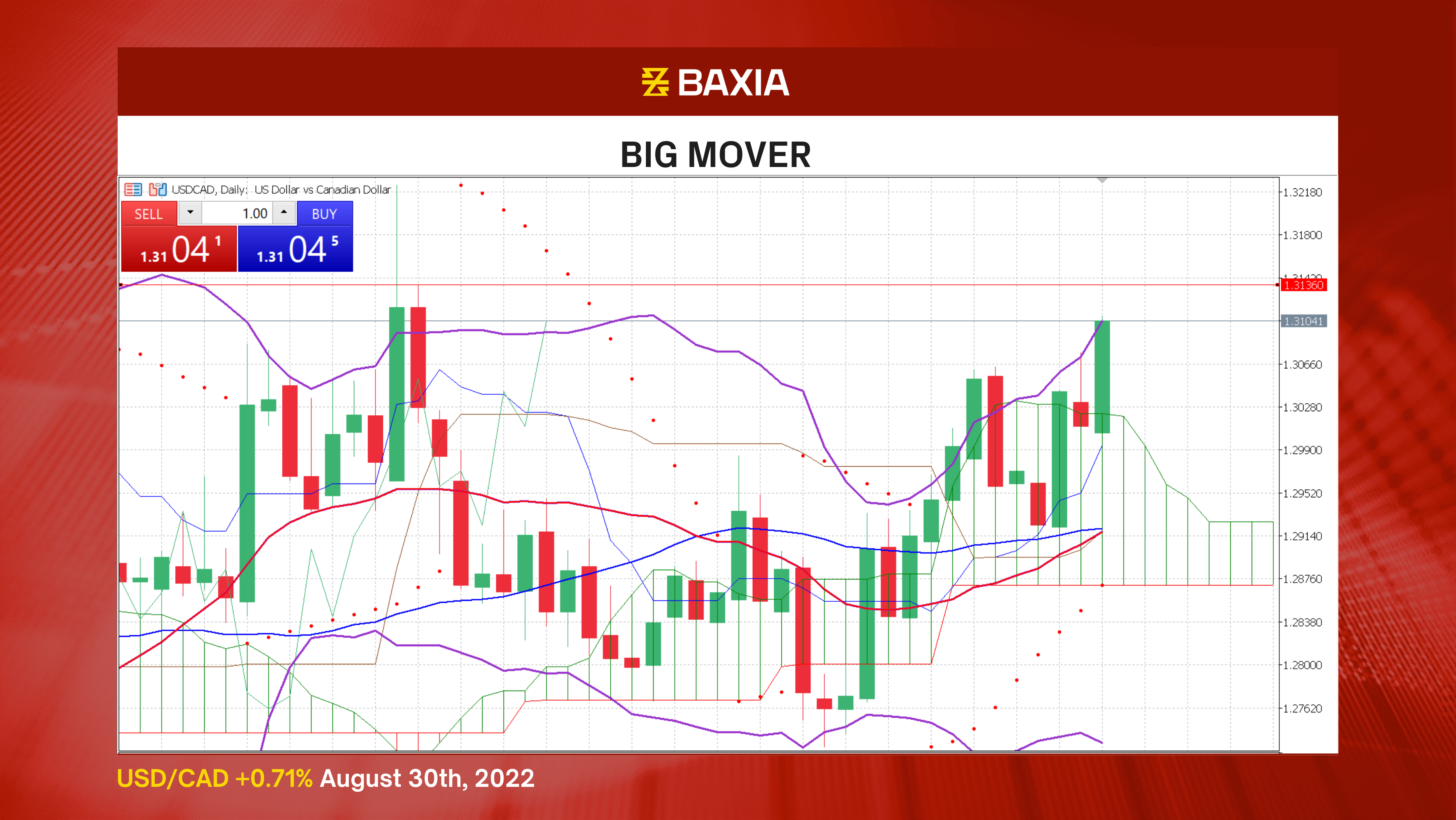 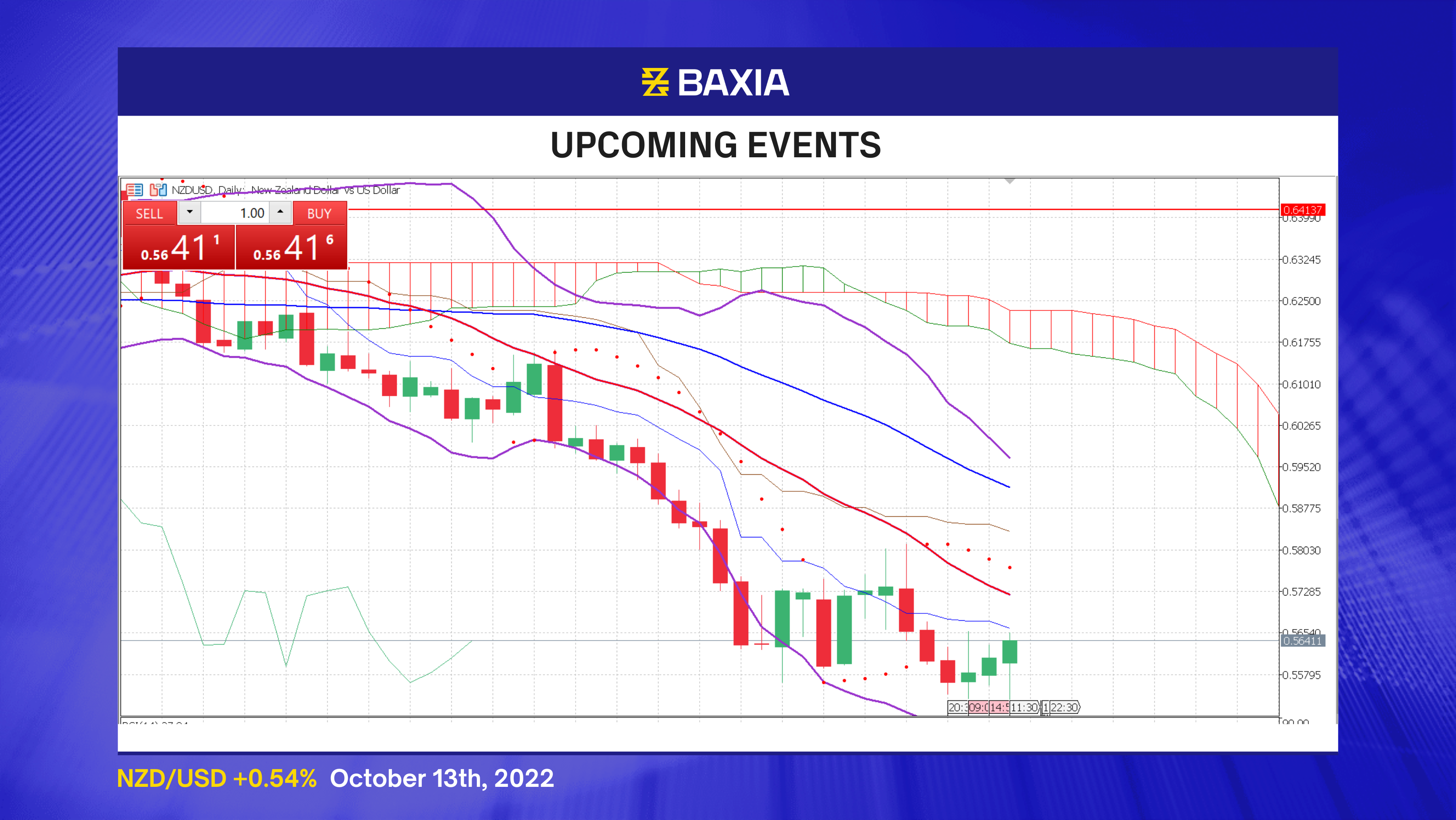