The US Fed hiked the Interest Rate, and the GDP growth rate came out negative for the second quarter in a row.

Russia cuts down Nordstream 1 supply to 20%

EU will announce the unemployment rate on Monday, and the consensus is that it will stay at 6.6%. S&P Manufacturing PMI data will also be released with an expected decline to 49.6, which is in the economic contraction area.

The Reserve Bank of Australia will release its Interest Rate decision on Monday; a hike of 50bps is expected by experts, leaving the rate at 1.85%

The UK will announce BoE Interest Rate Decision; a hike of 25 bps is expected Thursday.

The US will release Non-Farm Payrolls on Friday, which is expected to decline from 372K to 255K, likely weakening the USD.

Canada will release the Unemployment Rate on Friday, which is anticipated to stay at 4.9%

How Can I Make an Exchange Rate Prediction With Currency Values? 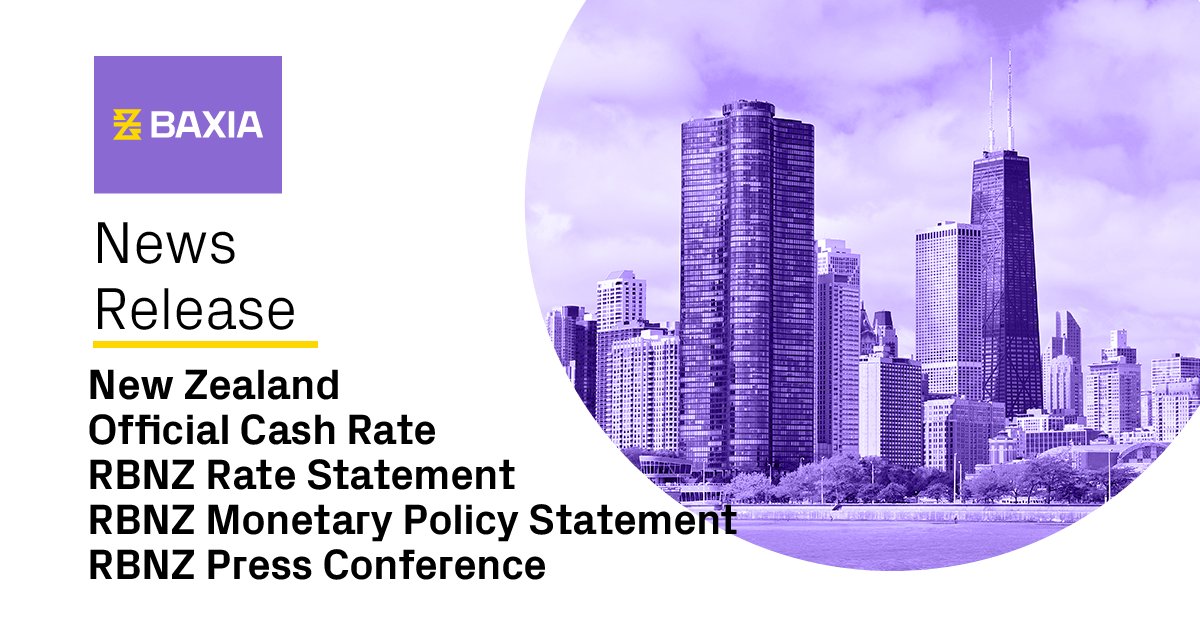 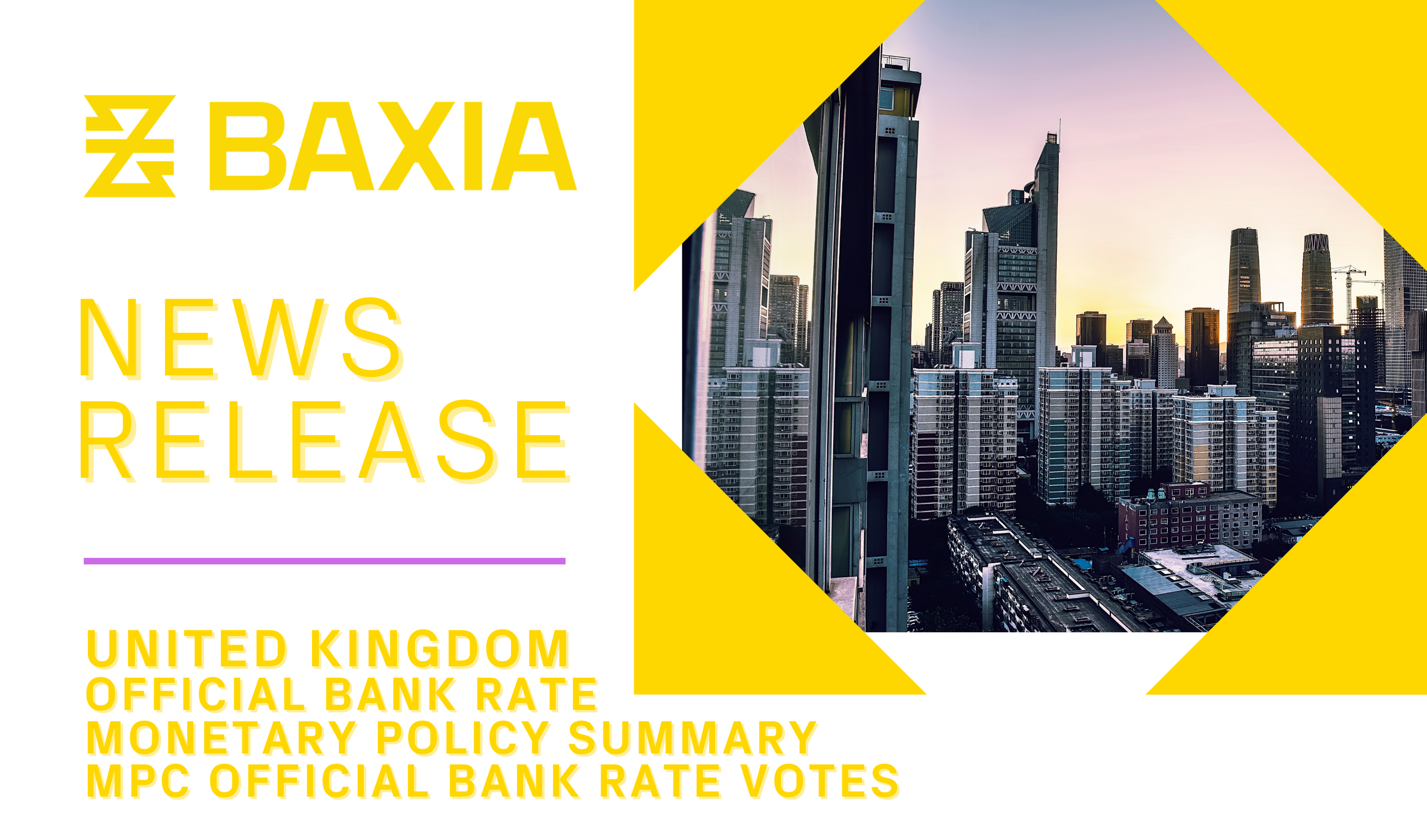